SAN ANTONIO – June 14, 2018 – Announced at NAB 2018 by NewTek, the NDI® version 3.5 SDK is now available for download at ndi.newtek.com. Since its introduction in 2015, NDI has become the de facto industry standard for sharing video across a standard Ethernet network. Implemented in nearly 1,000 products, and with the announcement of Microsoft Skype integration, NDI now has a user base of more than 300 million people worldwide – by far the most widely adopted IP standard.

“NewTek have long believed that the future of video production is based on software, computers, and networks, and we’ve based the last 15 years of our R&D on building products to this vision,” said Dr. Andrew Cross, president and CTO of NewTek. “NDI is the key ingredient of our vision; free to use, easy to implement, enabling developers and storytellers large and small – anyone with an idea – to push the IP revolution forward and leave an indelible mark on the industry.”

Significant changes to the NDI SDK include the use of unicast UDP with forwards error correction as the default mode to provide better performance on networks with high packet latency, such as long-distance transfers, while still supporting unicast TCP and multicast UDP for maximum flexibility. NDI 3.5 also boasts scalability and performance improvements with a 200% improvement in the number of 4K streams supported in a single process.

On an even bigger scale, NDI Studio Monitor gets a major uplift with enhancements to quality, performance and feature set. Web-based remote control over any number of Studio Monitor instances allows a mobile device with QR code access and password support to control configuration, source selection, and P2P communication between devices. Multi-monitor support with computer pairing and locking of instances that are self-launching, multi-window, and include the ability for picture-in-picture or an entire alpha channel overlay make NDI an ideal solution for large-scale signage installations.

The NewTek NDI version 3.5 SDK is available for download now at ndi.newtek.com. 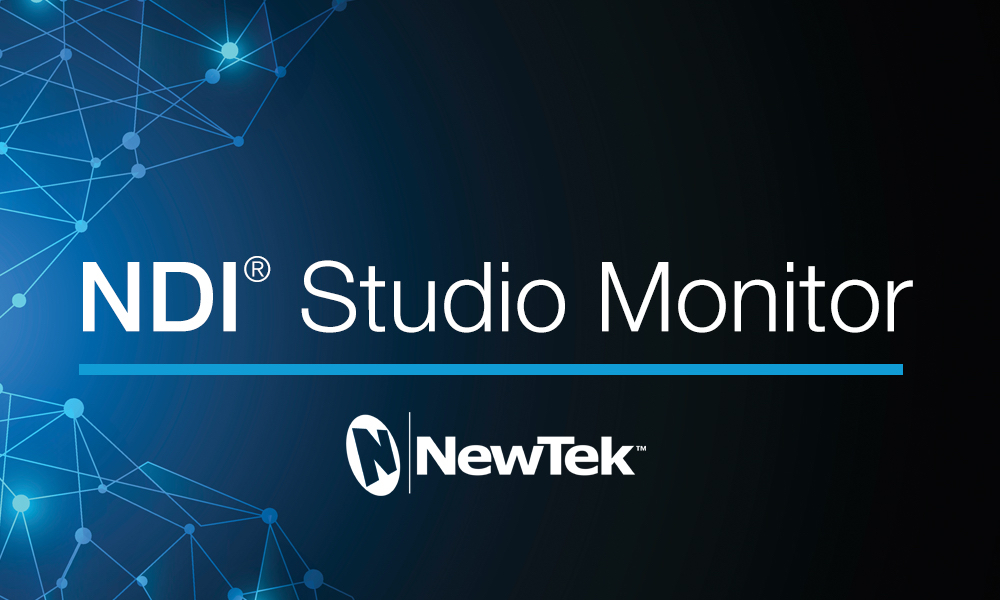 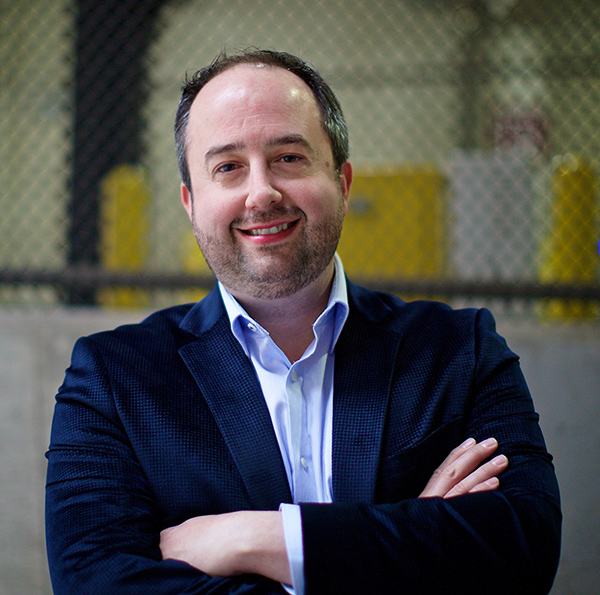