RedShark News has recently released their NAB 2019 interview with Dr. Andrew Cross, now President of Research for Vizrt and recently acquired NewTek. Among the items discussed is the complementary nature of the two companies - they existed in different levels of the video production marketplace, with very different product lines, sales approaches, and marketing techniques. Together they create a much broader entity with no redundancies to remove, just a more inclusive range of core competencies across the production spectrum. Both brands continue forward, two profitable companies joining strengths.

RedShark’s David Shapton explores the background leading to the acquisition with Dr. Cross. “It really was very much something that started out of a discussion of how to make the business better, how to make it more exciting, how to take what, to many people, look like very different companies, but we share a similar philosophy. And what could we do with that if we tried.”

Dr. Cross contrasts how Vizrt and NewTek differ from traditional video production equipment manufacturers whose DNA is proprietary video hardware. Many of these companies are now exploring adapting computers, software and IP technology, “…but that’s not their DNA. We are something fundamentally different.” A much larger consumer marketplace has driven the explosive advances in computers and IP technologies, and that technology is what is in the DNA of Vizrt and NewTek, both of which were founded to apply computers to video production.

Dr. Cross observes that bringing that technology to the much smaller video production marketplace has in turn grown that market. The new affordability for making video and streaming it has created entire new tiers of media publishers, from social video enthusiasts to sophisticated production professionals doing traditional forms of television programming for the new streaming platforms. The traditional broadcast networks and stations are still there as well, and the latter are expanding into new types of production and distribution as they adopt the new forms of production.

Dr. Cross also notes that NewTek has been a participant in bringing multi-camera integrated production front and center in the video production universe. NewTek’s entire history has been about changing video production, live production in particular, from something done with roomsful of many specialized pieces of equipment, to multi-faceted software on one computer. That, plus affordable production-worthy cameras at far lower prices have extended the ability to produce multi-camera high-production-value “television” with graphics, transitions and video layering to the entire new range of producers, again from social video enthusiasts on up. 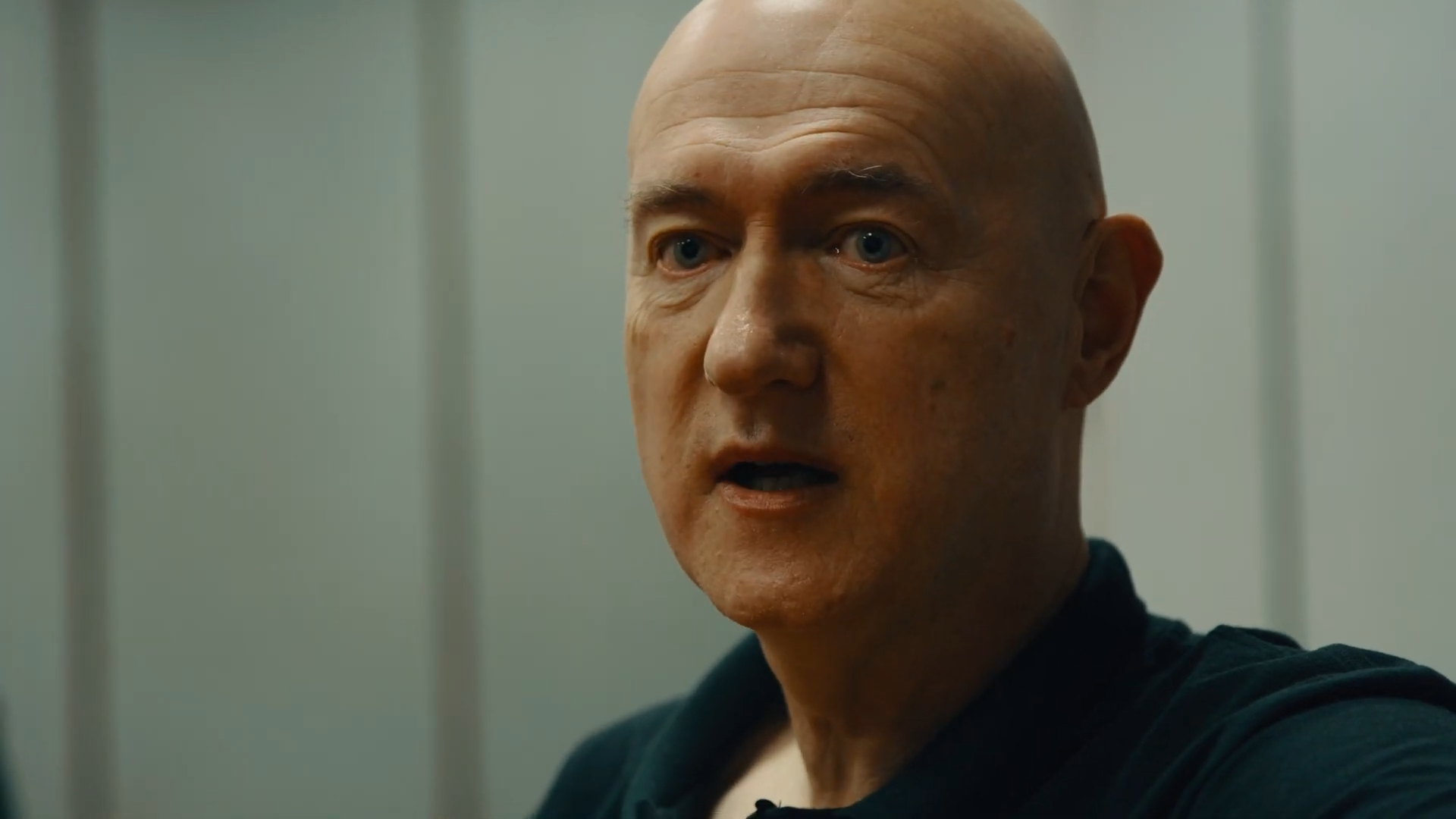 Shapton noted that RedShark is itself experiencing the production changes that signal a new era:

“We recently did an event in London where we had no video cables. It was a multicamera shoot, with a studio audience, streaming it live. It was all NDI®.”

Both Dr. Cross and Shapton agree that even greater changes are on the horizon:

“We’re just at the beginning of all this…” 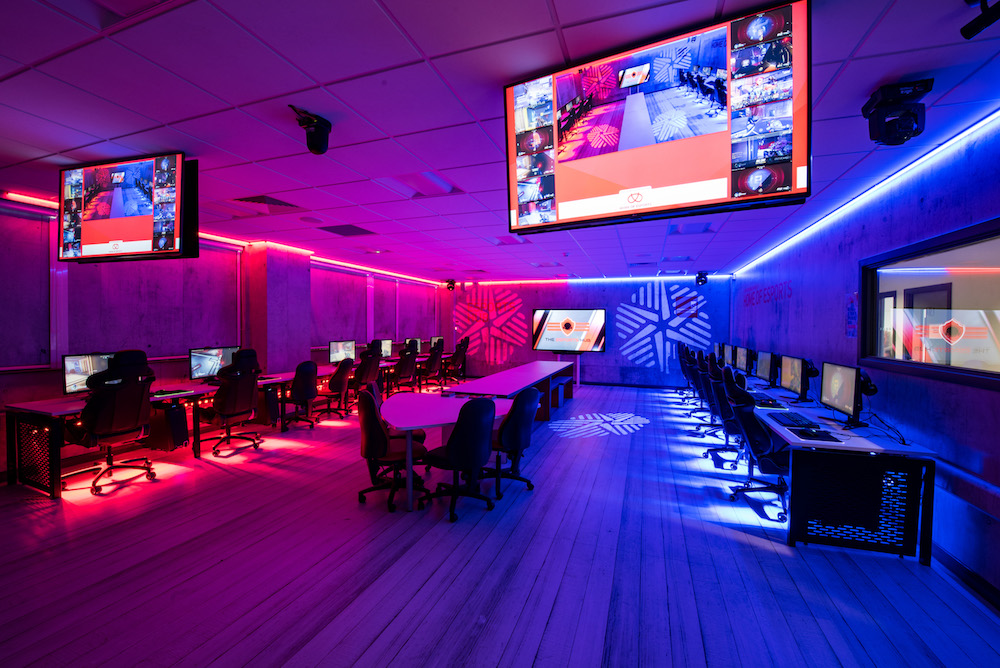 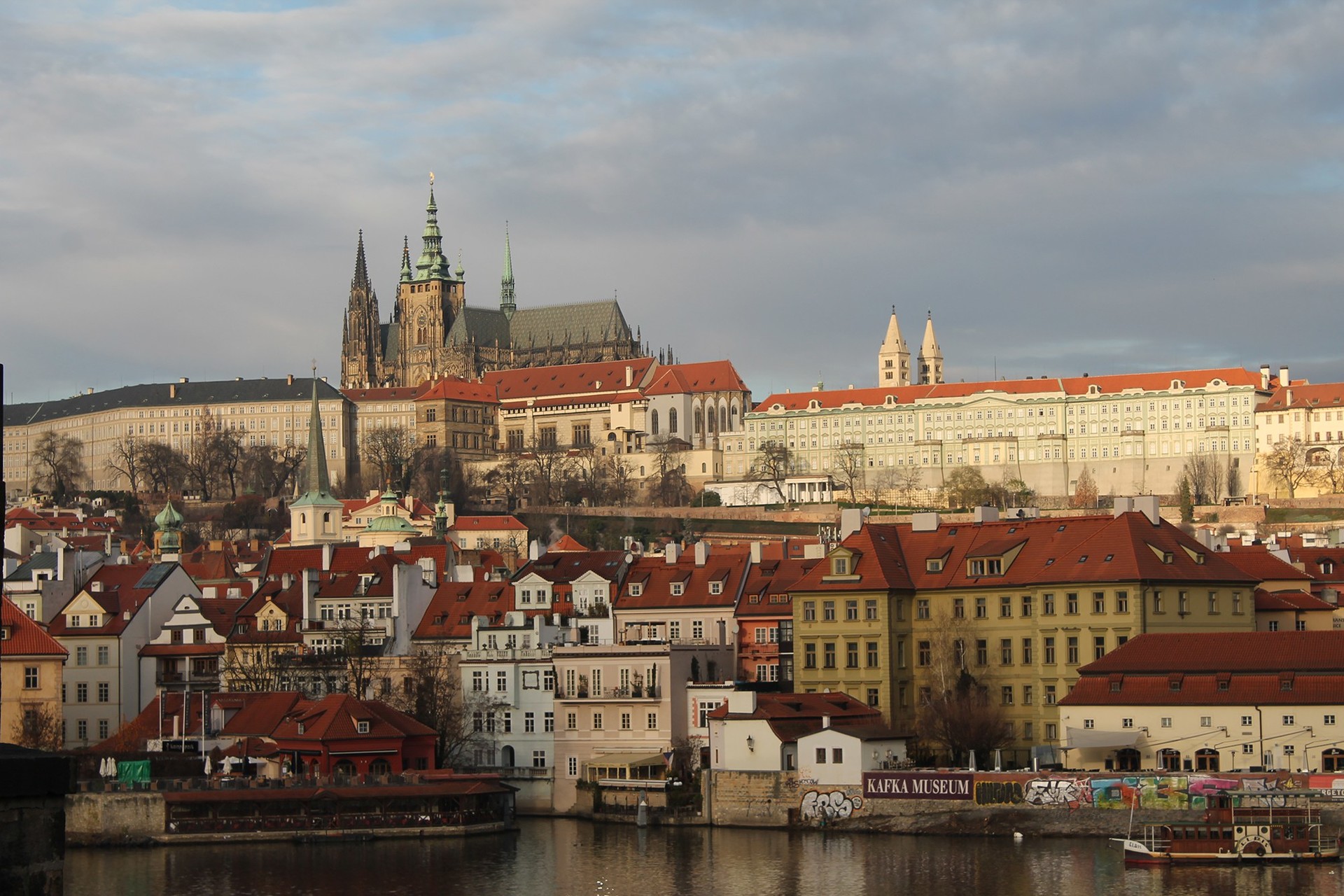 An Historic University Uses NDI® to Stay Ahead of its Time