NDI® Goes To The Oscars

Employing the very latest in workflow technology along with the collaboration of many parties is just a fraction of what it takes to ensure that the Academy of Motion Picture Arts and Sciences’ annual OSCARS® telecast goes off without a hitch. Pronology, a developer of cutting-edge tapeless workflow solutions, was once again behind-the-scenes in the months leading into and at the event itself with its full suite of production tools. In its eighth consecutive year providing support for the show, Pronology’s flagship CenterPoint™ media asset management platform along with its mRes™ standalone multi-resolution encoder were deployed. As a new addition to this year’s broadcast, Pronology’s StreamFile Core application was used with NewTek’s NDI® standard for video production over IP. 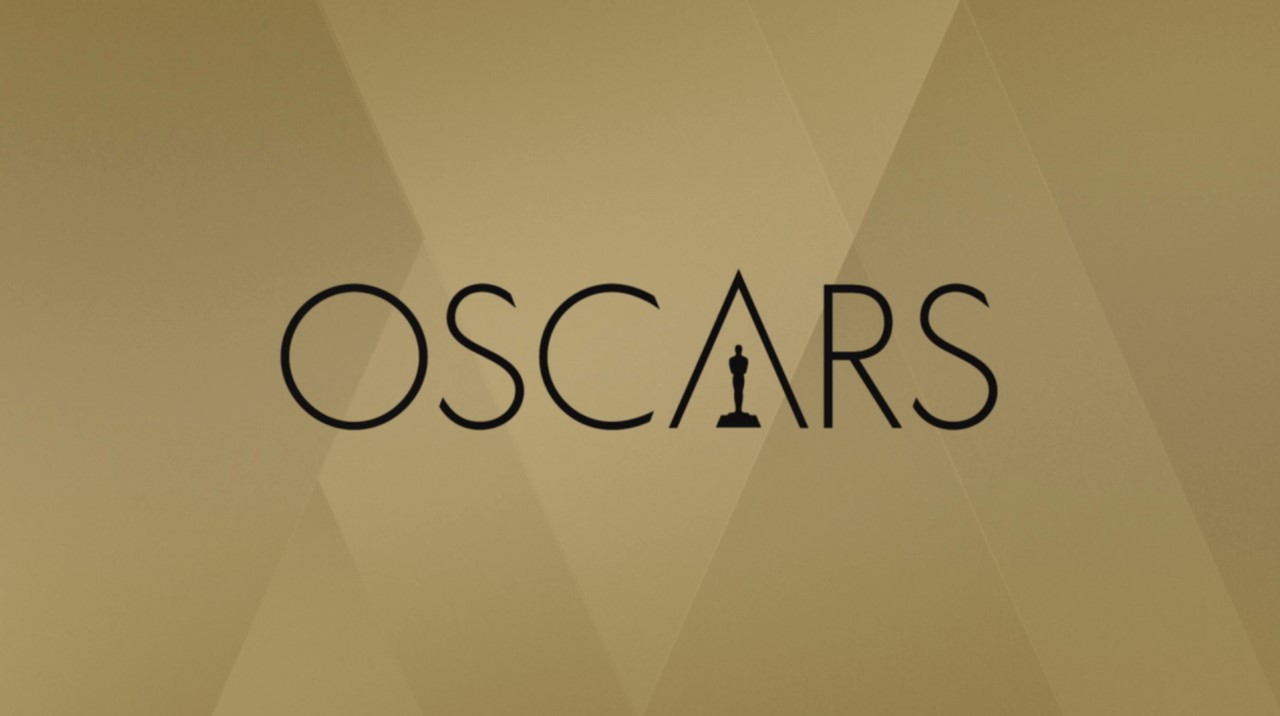 “The OSCARS is the culmination of acknowledgement for the best-of-the-best in our industry, and we are proud to once again be a part of it,” says Jonathan Aroesty, president of Pronology. “We are honored that the Academy sees the value, reliability and ease-of-use of our production tools, and continues to add to the production workflow with the addition of our new StreamFile Core encoder.”

Thousands of pre-produced audio and video elements must be formally approved by ABC Broadcast Standards and Practices (BS&P) prior to the event’s broadcast. Pronology’s CenterPoint was used to manage the approval of the nominee packages and voiceovers, which were recorded on-site at the Dolby® Theatre at the Hollywood & Highland Center®. CenterPoint also provided a secure portal to arrange, share and transfer content with the SIM Group, the edit facility charged with compositing and delivering all the final elements.

With Pronology, the BS&P team monitored the deliveries coming from the edit facility in real-time, directly from its offices across town. Immediately after content was created, it could be approved for air. In order to achieve a real-time, cross-town collaborative production environment, HD-SDI streams were encoded using StreamFile Core to NDI onsite at the Dolby Theater and streamed via NDI to the post production facility for rehearsal viewing. In addition, StreamFile Core captured the NDI streams in both ProRes and DNx file types.

NewTek’s royalty-free NDI standard for IP video production allows video and audio sources as well as metadata and communications to be shared bi-directionally across a standard network, eliminating the need for costly direct connections, expensive cable runs, and infrastructure upgrades while turning every source into a destination instantly available anywhere on the network.

Read the story at Pronology: PRONOLOGY CONTINUES ITS TRADITION OF PROVIDING WORLD-CLASS WORKFLOW SOLUTIONS FOR THE OSCARS®