Edwards Lifesciences is a global leader in the treatment of structural heart disease and treating of the critically ill. Their biggest technology area is in the area of heart valve replacement including being able to replace a person’s heart valve without open heart surgery, which is quite transformational. They also cover the monitoring of patients coming off a replacement procedure or are in the intensive care unit as well as over time to help predict for possible occurrences so that clinicians can make adjustments to help patients recover faster and minimize hospital time. Edwards Lifesciences takes pride in its innovative nature such as developing new ways to treat patients in less invasive ways. They are also looking at how to expand access to care to help patients become aware that they have heart valve issues and how to talk to their doctors about this.

Edwards Lifesciences is a large organization, but they were suffering from some of the same problems that any size organization has. They were trying to create effective communications both internally and externally and struggling through some of the available tools that they had. For years their communications were straightforward with voicemails and emails from leadership and some postings on their internal Intranet. The on-going goals was always how to do more with video to really engage their global employees.

Edwards Lifesciences did understand the importance of video in the enterprise and what role it could play in their communication strategy, so about a year and a half ago they made a major decision to build out a full production studio at their headquarters in Irvine, California. They brought in Fluid Sound, a commercial AV systems integrator to plan out and think through the possible use case models.

Prior to this project Edwards Lifesciences contracted with third party production resources to create video for creating the messaging and the branding that they distributed both internally and externally. Fluid Sound brought in technology for the project that was easy enough for an internal team to use, manage, and make adjustments without having to be technical experts. They helped to create an environment that permits Edwards Lifesciences staff to create video more easily with less overhead and less time. Edwards Lifesciences now has a complete production studio and control room to easily produce content with an in-house team at a schedule that works for them. The entire production environment is centered around a NewTek TriCaster® TC1 using SDI video input sources along with some NDI® sources that are on the network as well. Every project has an interesting challenge balancing the available budget and the features and the scope of the project, and the NewTek product line and specifically the TriCaster TC1 was a great fit because it offered so much in one box at the right price point that it permitted Fluid Sound to expand on other features for the studio and bring other components to bear on the project that wouldn’t have been available previously.

In addition to communications, Edwards has another exciting use of video as part of their research center environment. They had research team members spending a large quantity of time pulling video off of SD cards coming from multiple camera, computers, and medical devices, and either transcoding them or converting them and then bringing them all back together for synchronization to be used as a learning tool for internal engineers, and to external clinicians and physicians.

The research center began video production utilizing a TriCaster Mini. As part of the project, Fluid Sound added another TriCaster TC1. These are essentially mobile production studios on carts they wheel into research rooms. They bring in all kinds of different disparate video sources from the various medical devices, computer sources and GoPro cameras and bring all this into the TriCaster at UHD resolution. TriCaster gives the teams the ability to bring all those different feeds together and synchronize everything into a single signal so that clinicians, engineers, physicians see the data in real time. At the same time, the individual sources are also recorded for learning purposes which is a huge convenience and timesaver for the teams. They effectively produce, cut and distribute video almost in real time. It has become so popular they are looking at adding this tool to the testing group.

With such a variety of video sources, the team also uses NewTek Spark NDI converters. The Spark converters take SDI and HDMI signals and provide an IP stream to be used by displays and the TriCaster systems. Calling it the “a magic box,” the team finds the Spark device to be a great tool that facilitates the concept of video over IP.

Fluid Sound is already working on some expansion of video usage at Edwards Lifesciences. A NewTek NC1 Studio I/O module is being integrated to add some extra capacity over NDI for using Microsoft Teams with the TriCaster TC1. They are about to integrate a campus wide video production environment that will permit NDI network sources to be brought into the production studio control room from their large atrium where they conduct company-wide meetings and from the research center with the other TriCaster TC1 located there. The ability to bring in lots of different sources that aren’t physically located in the studio facility is one of the forward-thinking elements that Edwards Life Sciences has for the growth of video use in the future.

As Dennis Pappenfus, partner at Fluid Sound, puts it, “Edwards Lifesciences is envisioning ways to use the tools that have been implemented in ways that we didn’t think of as part of the planning process. It’s really great to see somebody be given some capacity and then watch them learn how to use that capacity in ways that weren’t part of the original design specification.”

With 4,000 plus employees in Irvine and 13,000 globally, Edwards Lifesciences has to be well attuned to connectivity. Video over the network means that people can easily be linked, and production can be done in other locations. Being able to utilize the studio with the network to record patient cases, interview physicians and then to easily share internally within the global Edwards network or outside is a huge benefit they are looking forward to.

Edwards Lifesciences has been using the studio facility for about five months using it four or five times a week already. They expect that in the future it will be booked solid which helps show a real return on investment. Senior executives have recorded messages that are shared with employees around the world. They take the video and post it on their internal network. The studio has been used for sit down interviews including external personnel coming in and using the facility. The studio has a green screen to people into environments that match the topics they are talking about.

A real benefit is the timeliness of the whole process. They no longer have to use valuable management time taking over office spaces for interviews. Recently the CEO was able to just walk into the studio and do an internal video which was edited and delivered out to employees within two days. In the first five minutes, five hundred people had already clicked on it to view. The process is now easy by having a physical location and the tools to support it, so they just walk in, turn on the system, do some fine tuning on the lighting and they are ready to go. This is all being done using internal staff managing the video production environment with minimal training and learning curve.

Director Nolan Tiana, explains, “For those of us who are engaged in communications and engaging employees or other stakeholders, it’s apparent that video is critical. My words of advice are to invest in it, really get your leadership to buy into it, to see the value in it and walk them through the use cases for what you want to do. Show what it is going to end up saving in terms of time and preparation. Compare what it takes to produce someplace else or bring in third party companies. Paint a picture of what the future can look like, and it will pay off.”

The response from employees has been tremendous. “They really enjoy now not just hearing from the leadership team, but actually seeing them and reacting to their expressions is wonderfully motivating,” said Nolan. Edwards Lifesciences is a company that is proud that the technologies they develop save and extend the lives of people. Employees are able to listen to and see a video from the CEO who is personally thanking them for their focus and efforts and dedication to helping patients. Video brings a significant benefit to the culture of the company and their ability to both retain and engage employees. 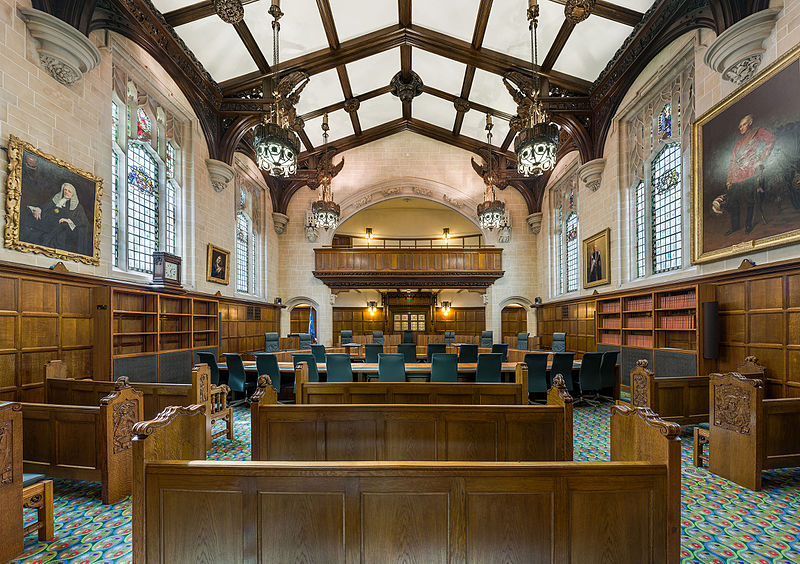