With modified street cars racing each other around a track at 60 mph—and winners judged on style rather than speed—Formula Drift is not NASCAR. Nor does it attract the massive audiences or big network TV deals of NASCAR. But Formula Drift—or Formula D—has a growing, loyal fan base around the world, big enough to support live production and online streaming of high-profile drifting races.

Their strategy is to keep production and distribution costs low enough that budget-conscious advertisers see it as a worthwhile vehicle for reaching a dedicated, highly motivated sports audience. While hundreds of thousands of viewers may tune into bigger drifting events, the audience is still much smaller than the millions that advertisers and sponsors typically reach with national TV and cable network buys.

Another challenge is that some popular social platforms, like Facebook and YouTube, don’t permit programs containing commercials. That means that the only people that can see the ads are those watching on other online platforms, like FormulaDrift.com, or spectators watching the race tracks’ jumbotrons.

Despite these economic challenges, Adrenaline Garage manages to deliver broadcast-quality live streams of drifting and other action sports—to its advertiser and sports league clients—because this lean production company is empowered by an integrated, all-IP workflow.

“A big part of making our productions affordable for our sponsors and other clients is knocking down crew and equipment costs. Using NewTek gear and NDI, we can do a 2-day broadcast for one-tenth the cost of renting even an older 53-foot HD truck,” said Jeff Harper, who founded Adrenaline Garage, and now operates it with his Chief Engineer Tim Waldbauer.  “We can do everything on our TC1 that you can do on a HD truck, only the process is much faster to set-up and operate.”

“IP video production is the future. Any technology that gives you more power, while costing you less money…There’s just no way to stop that,” Harper added. “And that, for us, is what the NDI video over IP workflow does.”

Among the drifting events that Adrenaline Garage recently covered was: “Formula Drift: The Gauntlet,” held June 1-2, 2018, at the Wall Stadium Speedway, in Wall Township, NJ. This was one of the eight rounds that comprise the 2018 U.S. Pro Drifting Championship Series.

During the race, professional drivers operate special drift cars—which have been modified with cage structures on the inside—and slide sideways through turns kicking up a lot of tire smoke as they try to avoid crashing into other vehicles and the wall alongside the track. While navigating the course, they try to maintain enough control to maneuver dexterously around each other, for which the judges award style points.

After concluding production at a particular event, Harper’s crew quickly packs up their relatively compact NewTek gear into a few fly packs, checks them as baggage on a commercial flight, and flies directly to their next event. “Not only does NewTek’s IP video equipment cost less than traditional, high-end video systems,” Harper noted. “We’re also saving a lot on shipping and labor costs.”

The cost to check 1,500 feet of traditional SLR/coax cable, weighing seven or eight pounds per hundred-foot length, onto a plane could cost about $300 per show. This cost is now greatly reduced since they can transmit all the camera, communications, audio and data signals over a single fiber optic strand that’s lighter and therefore cheaper to ship.

A single fiber run also takes considerably fewer man-hours, and less labor, to deploy, compared to running three separate coax cables around the arena—for cameras, communications and audio respectively—and then coiling it all up again at the end of the event.

“An NDI workflow is also advantageous for dealing with difficult camera and mic placements. Instead of having to run maybe an additional 1,000 feet of cable just to reach a certain camera or mic that isn’t easy to get to, we can now just add those devices to the same local area network already carrying our other sources to the switcher,” Harper said.

“Many people think that NDI is just a new kind of SDI cable or a replacement for a snake. But, it’s a completely different workflow altogether,” Harper added. “With NDI, we have access to everything—everywhere—on the network.”

Another innovative way that Adrenaline Garage handles difficult camera locations, without having to run additional cabling, is to use an Ubiquity-brand off-the-shelf point to point 5 GHz radio to pick up the WiFi signal from a camera source connected to a NewTek Connect Spark™ NDI converter and carry it roughly 800 to 1,000 feet to the switcher via WiFi.

The 4K UHD/60p-capable TriCaster TC1 is the go-to production switcher for their events, and the most frequently used feature on it is the macro automation system. Harper likes to tell his TDs (technical directors), “You don’t get extra credit for pushing a lot of extra buttons. So, we’d rather make it easier to get it right the first time, and every time.”

“Since starting this company 10 years ago, I’ve stayed with the NewTek product line and evolved with it, because NewTek is at the forefront of IP video technology. NewTek gear and NDI help us hold the line on production costs and demonstrate the compelling value of live streaming,” Harper says, “The vision that NewTek has for the future of video production is a much more reasonable and practical fit for the price-sensitive live stream production market we serve.” 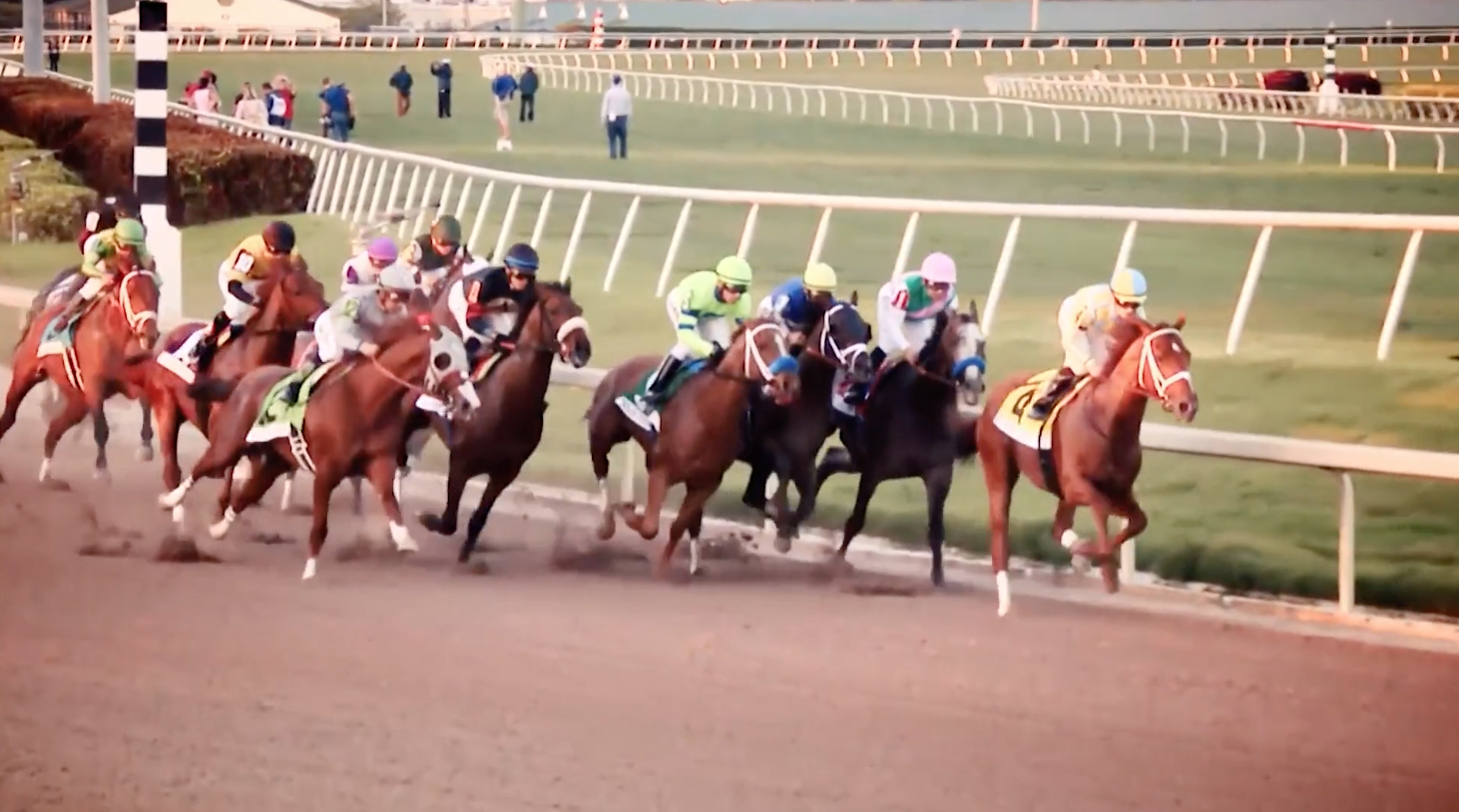