Easing the Path to Quality Streaming and Broadcast for Gamers

“I’ve tried it, and I’m surprised at how well it works.”

Grubb goes on to say, “I even tried it with one of my PCs on Wi-Fi. NewTek doesn’t explicitly recommend this, but it seemed like my wireless-AC connection was robust enough to handle the signal. But I would have to do more testing before I’d recommend that. But I do want to incorporate NDI into my live streaming workflow, and I think this is something a lot of people will want to take advantage of.”

Social video networks for gamers, like Twitch, are experiencing explosive growth. Gamers who live stream naturally want to get the most attention for their personal channel. One way to stand out is the quality of your signal. The same NDI technology that has simplified and boosted quality production capability for Twitch, can do the same for individual or group channels.

A first move up for most gamers is to take the video production and streaming workload off the gaming system. That way, video applications and the games don’t compete for resources, making both perform faster and more reliably. Up to now, however, that has required special equipment, often for both systems. Video output cards or signal converters would be required on the gaming system, video input cards on the video production and streaming system, and special video cables between. That meant stuffing both the systems and their operators into the same room. Limitations!

What changed the game for Twitch was the ability to take video into the standard Ethernet network, directly from a gaming system, and deliver that video to production systems on the network. 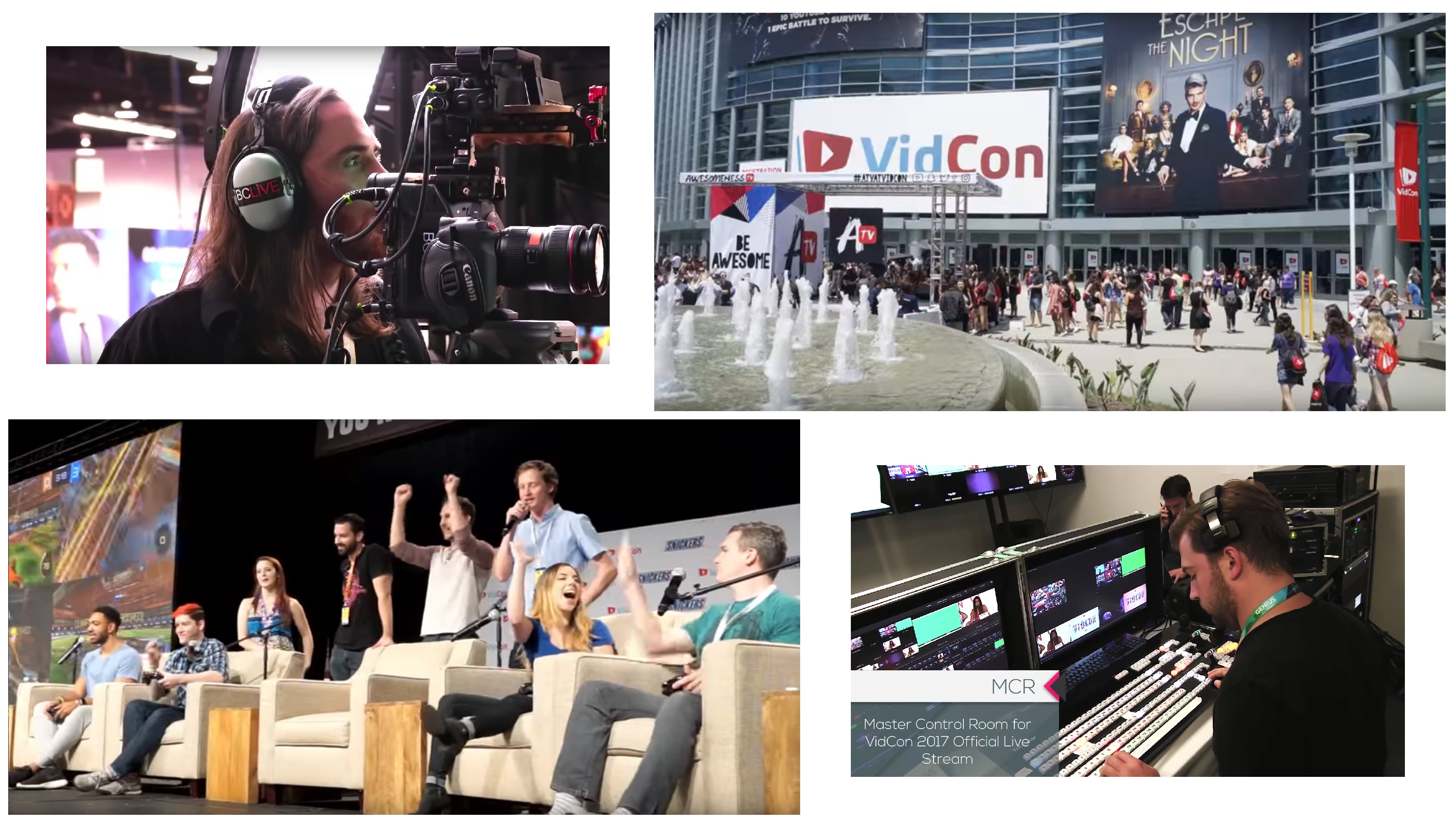 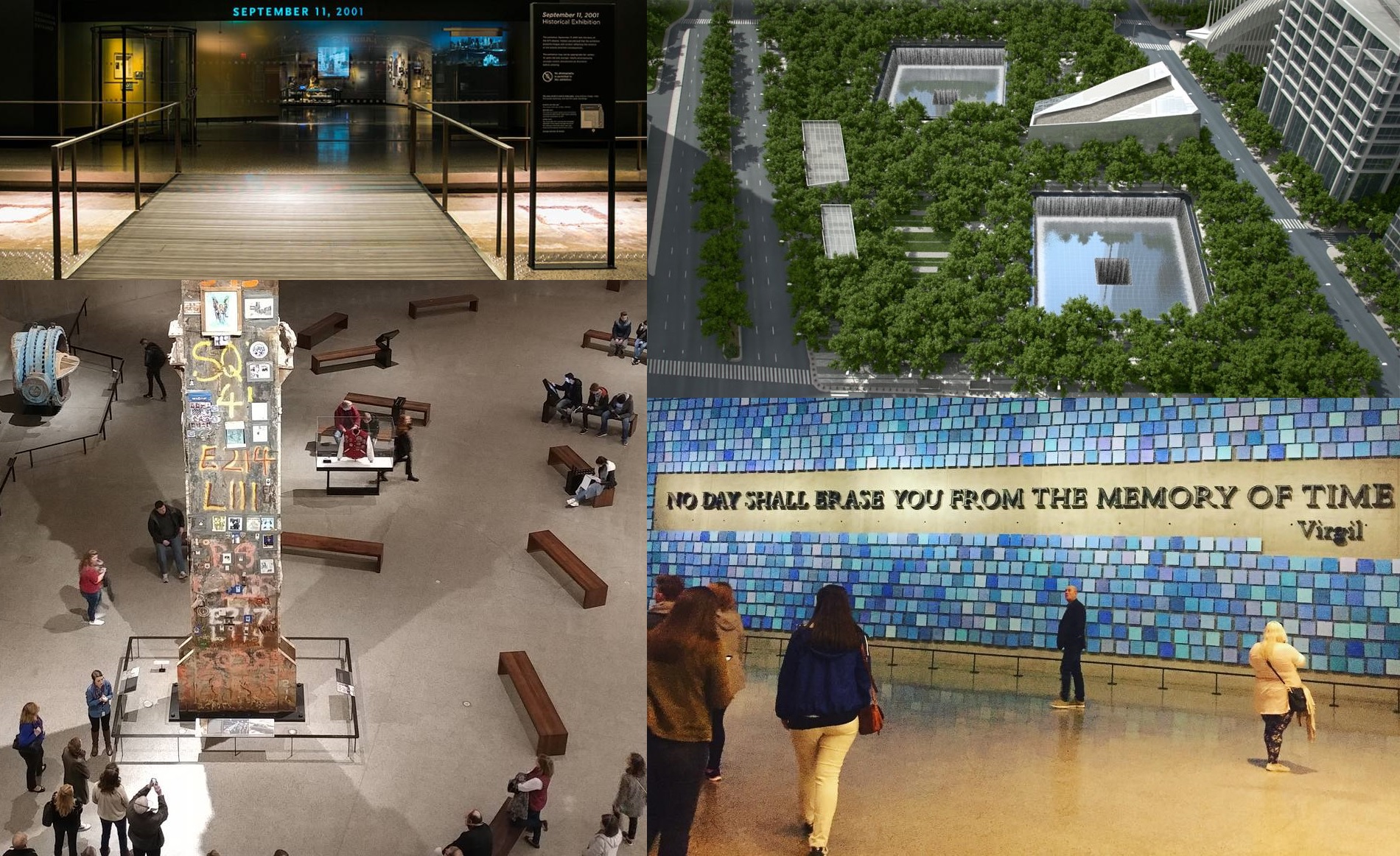