Skype TX honored with an Emmy® Award for Technology & Engineering

Skype TX, Microsoft’s technology for bringing Skype calls to broadcast that has been critical to the success of NewTek TalkShow™ products, has been honored with an Emmy® Award for Technology & Engineering for *Development of Integrated Consumer Video Conferencing Service into Broadcast Production Environments and Workflows. *

The award recognizes years of intensive development by the Skype TX team to create and advance the ability to professionally manage Skype calls for the broadcast environment. Skype TX has subsequently been used by over 1,200 broadcasters internationally, including the BBC, CNN, ESPN, Al Jazeera, and many more. The technology has reached 30 percent of top-tier broadcasters and delivered over 20-million minutes of high-quality Skype calls.

NewTek was one of the first to integrate Skype TX into several products allowing producers to add live, full HD, distraction-free Microsoft Skype TX video interviews to their productions with unparalleled production control. The TalkShow family of facility-class products enable single and multiple Skype TX calls for any production switcher in the industry, both via SDI and NewTek’s freely available IP technology, NDI®.

Read the complete story at the Skype in Media blog: Skype TX honored with an Emmy® Award for Technology & Engineering 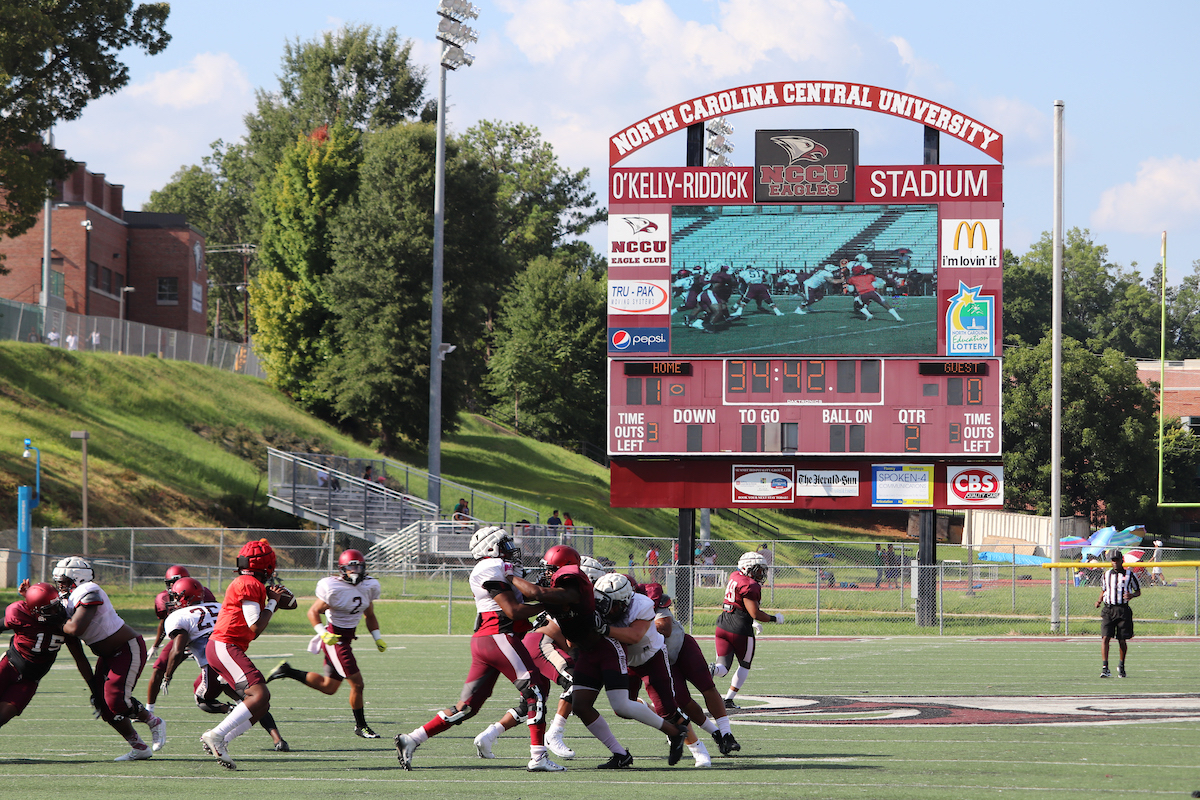 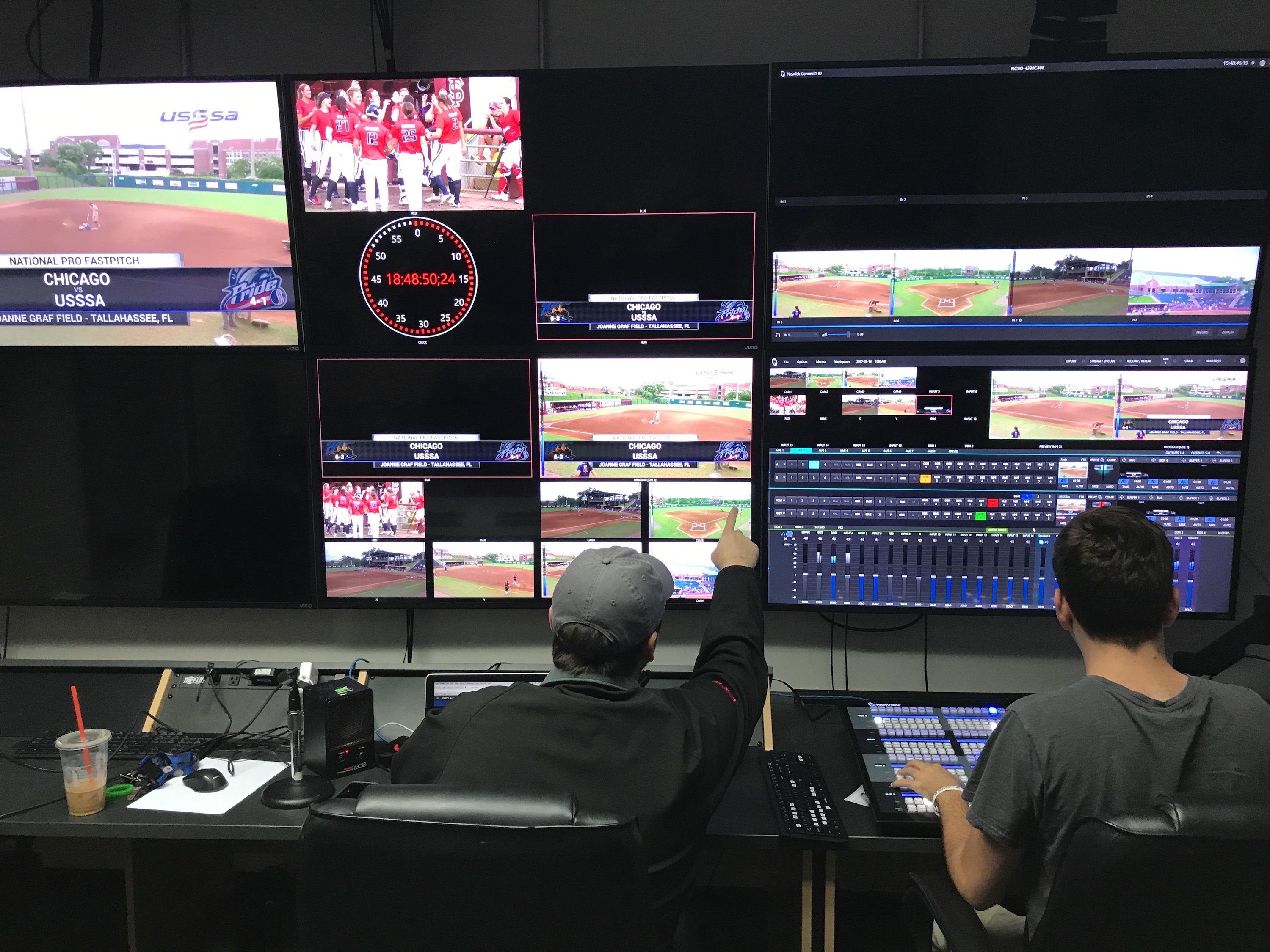