Victor Borachuk is the visionary behind Jupiter Return and a pioneer in live streaming video production with well over a decade of experience. His company sports more than a thousand events around the world on its resume, including New York Fashion Week (yes, all 100 runway shows in eight days at multiple venues across Manhattan twice a year), MTV’s Video Music Awards, professional sports coverage including soccer and tennis, X-Games, concerts for major musicians and groups, and red carpet shows for events worldwide.

The conversation for our interview ranges from his early days in radio innovating the live streaming component to the shows, to leading productions all over the world, and finding the TriCaster® a tool that allows for flexible and creative production that traditional broadcast equipment often did not.

“Someone would come up with this idea at the last minute, and you’d have this entire truck full of technology and they’d say ‘Ah no, we can’t do it, we’re not set up for that.’ The guy in the corner with this little box [TriCaster]…would say ‘Yeah, we can do that. We can do this, this, this and create this M/E,’ and everything works,” says Borachuk.

Over the years the flexibility of TriCaster has enabled him to say “yes” to clients far more often and to engage last minute inspirations that otherwise he would not have been able to accommodate.

Borachuk also talks about the impact of NewTek’s latest technologies, including NDI® IP workflow, for live productions at any scale. 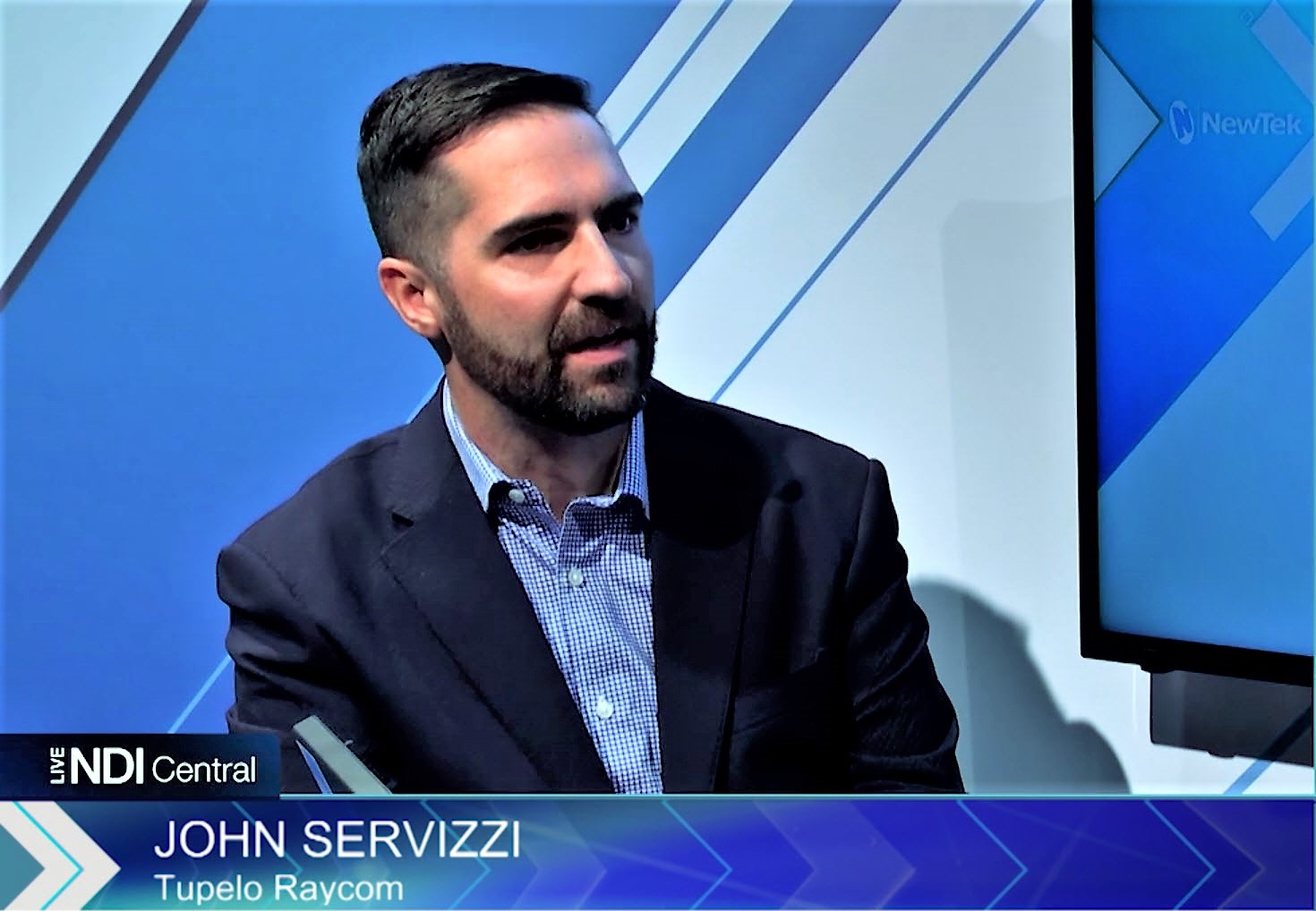