John Servizzi has been a leader for more than a decade in extending professional quality live production coverage to local, school and university sports and events that previously could not have afforded such a video capability. His expertise and efforts have also contributed to the educational opportunities available at the schools and universities he has worked with, as students participate in productions as both on-air talent and crew.

Servizzi launched this work first via WebStream Sports, which he founded in 2006, and continues now via Tupelo-Raycom, a Raycom Media company, which brought together Tupelo-Honey (founded 1996) and WebStream Sports. With offices in New York, Indianapolis, Charlotte, Nashville and Los Angeles, the company develops new programming and delivers live events, music specials and branded features for broadcast, digital and in-venue entertainment.

Projects cover the full range from small local productions with flight packs or small production trucks to network-broadcast major sports events. NewTek TriCaster and 3Play products have been the production workhorses for these production suites over the years, and they have now added NewTek IP Series to their production arsenal.

NewTek caught up with Servizzi for a conversation about how NewTek’s IP Series and NDI® IP workflow have multiplied the possibilities inside their latest major production truck. 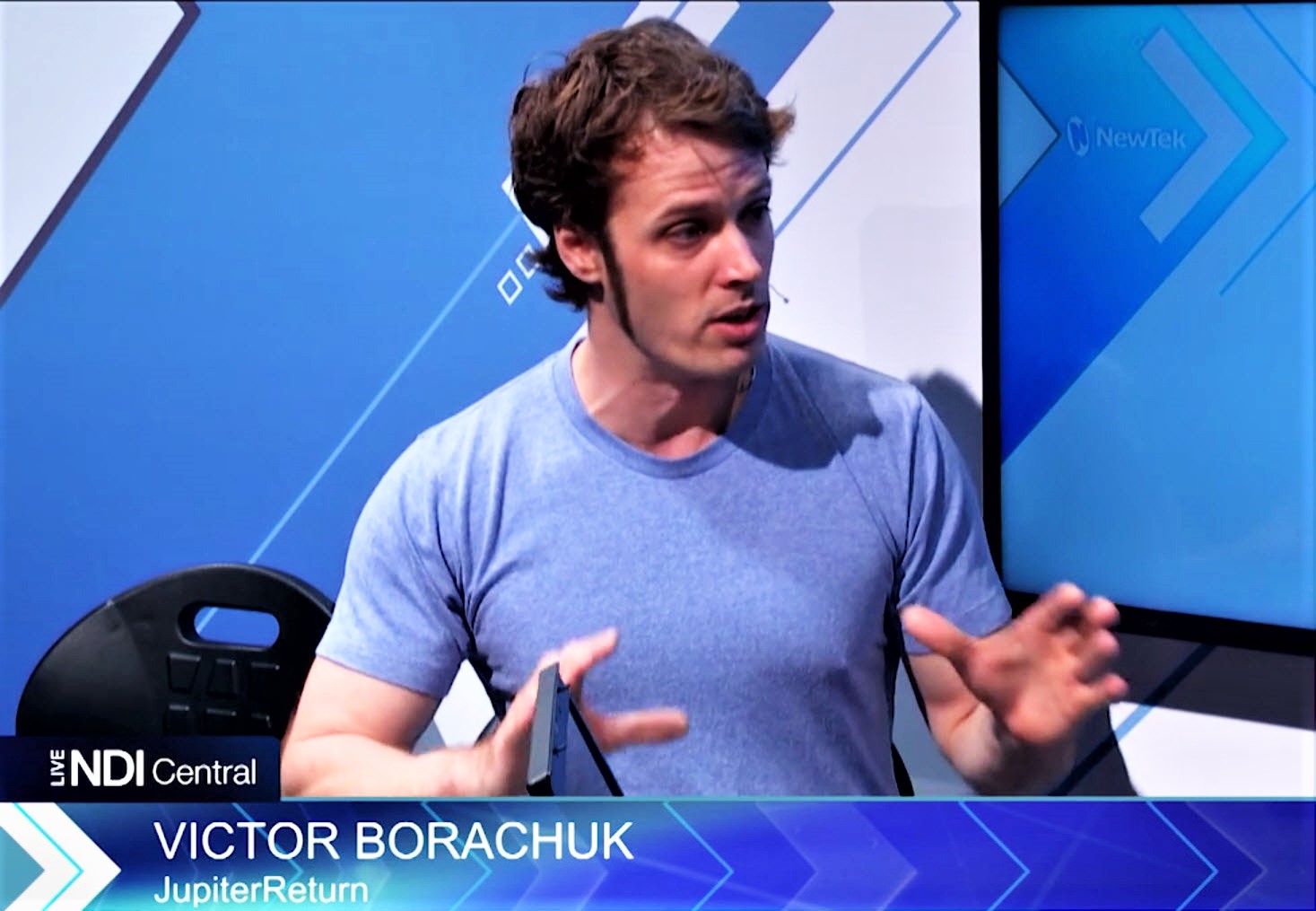