TriCaster offers control of a select group of PTZ cameras directly from its switcher user interface, which is useful for education, government, worship, corporate, traditional broadcast, and sports applications. JVC PTZ cameras will be added to the list of supported cameras as part of the next TriCaster software update and in the just announced TriCaster TC1. In addition to LAN and RS-232/422, TriCaster can control KY-PZ100 over Wi-Fi and 4G LTE with appropriate adapters.

“JVC has been part of the NewTek Developer Network since 2015, and TriCaster users can already use our ProHD and 4KCAM wireless cameras in multi-camera productions,” said Lon Mass, vice president of marketing, JVC Professional Video. “We are very pleased that TriCaster will now offer native support of our PTZ cameras, which will be a very valuable feature for productions that rely on limited personnel.”

“We are excited to add control of JVC’s PTZ cameras directly from the interface of the NewTek TriCaster. Customers are going to love native support of JVC’s PTZ cameras in TriCaster,” said Michael Kornet, executive vice president of Business Development for NewTek. “The combined JVC PTZ and NewTek TriCaster solution is a perfect fit for the flexibility, ease-of-use, and cost savings this represents in the market.” 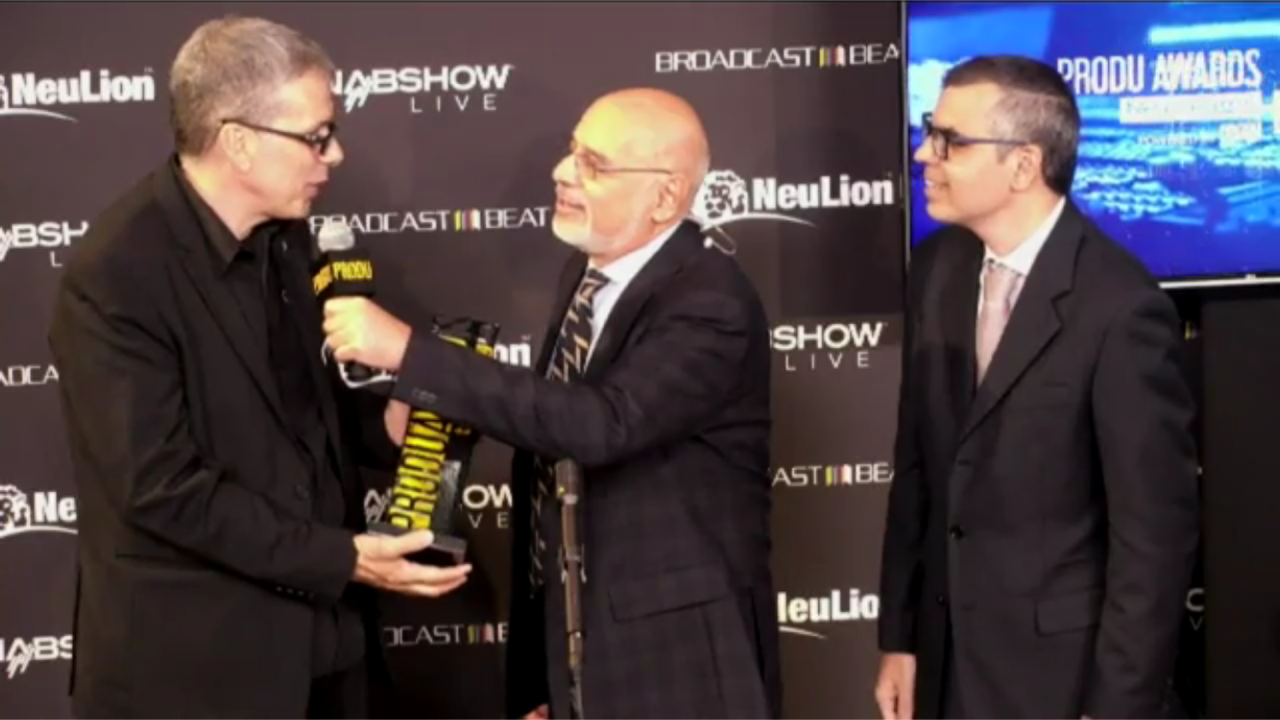