Jahlene Joseph, Head of Studios at Celebro Media Group, says: “The extraordinary flexibility of NewTek IP Series means we can push video content around our building using NDI® – giving us unparalleled control over how our clients can view, ingest and manage live video streams. We’re looking to further invest in NewTek IP Series over the next 12 months to grow our services.” 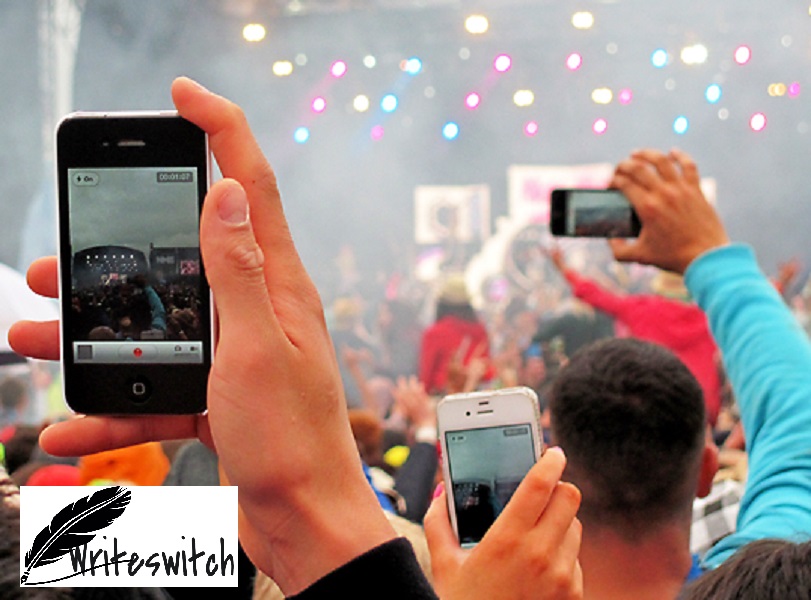 Live Church Production: Stream to the World with Tools that Fit in Your Pocket 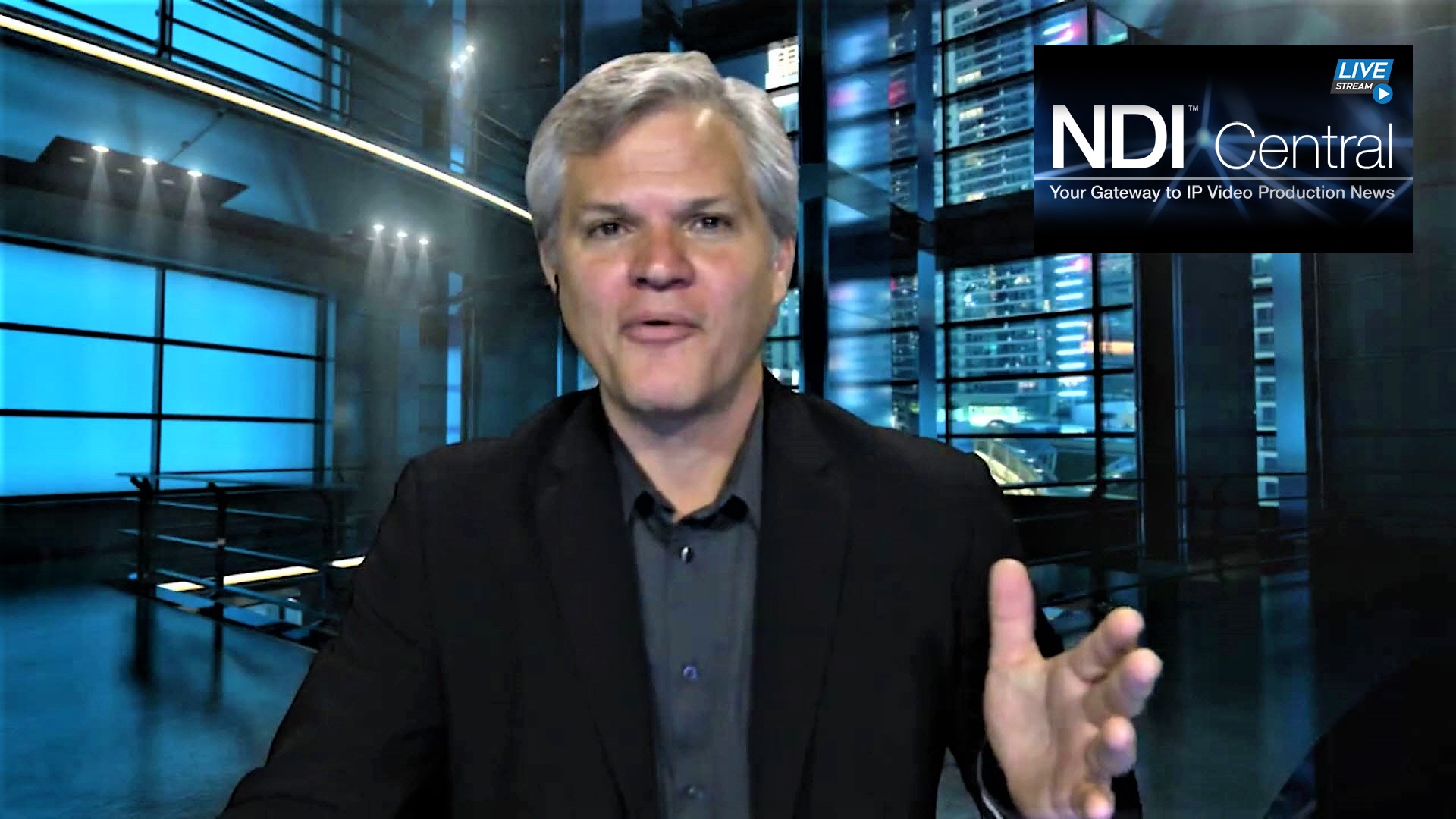