NewsMaker Systems has announced support for software-driven IP workflows using NewTek’s Network Device Interface (NDI®), throughout its full line of products. NewsMaker is the real-time bridge between MOS-enabled newsroom computer systems and NewTek TriCaster® and IP Series multi-camera video production systems. NewsMaker monitors media assets created for playout in the TriCaster and the NewTek IP Series, and sends them based on the news rundown order. NewsMaker can also control the TriCaster and NewTek IP Series, with complete command over all live operations, including switcher transitions.

“The number of sources required to make a competitive newscast are always increasing,” says Dean L. Kolkey, President, NewsMaker Systems. “Now with NDI, an unrestricted number of inputs and outputs allow our news customers to add more graphics, studio cameras, remotes, and other show elements for their broadcasts. NDI-based workflows create entirely new production possibilities for newsrooms, no longer constrained by the physical limits of traditional production equipment. The fast paced newscasts of the future will be changed forever with NDI.”

The new one-stop shop for NDI-enabled software products from any developer: The NewTek NDI eStore 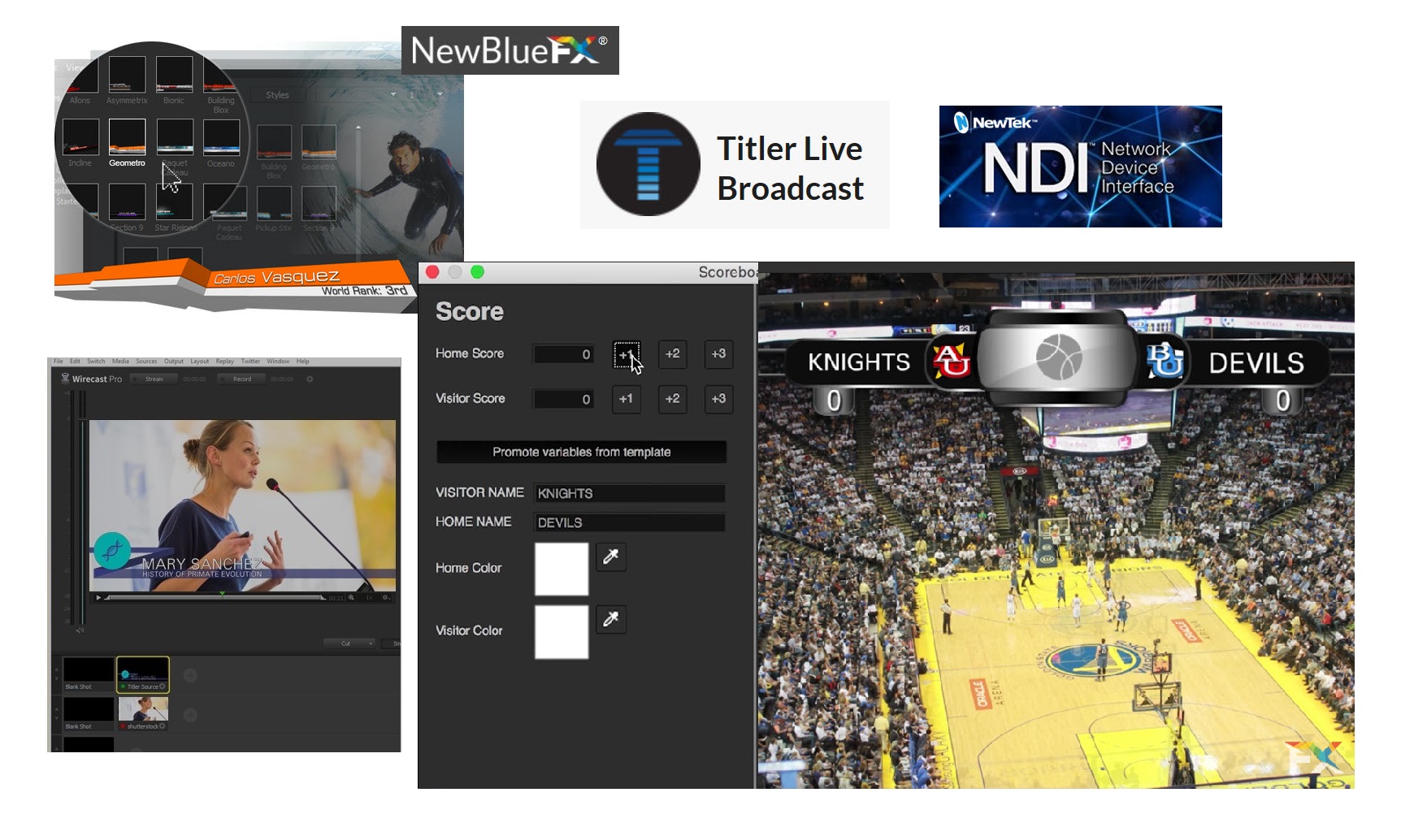 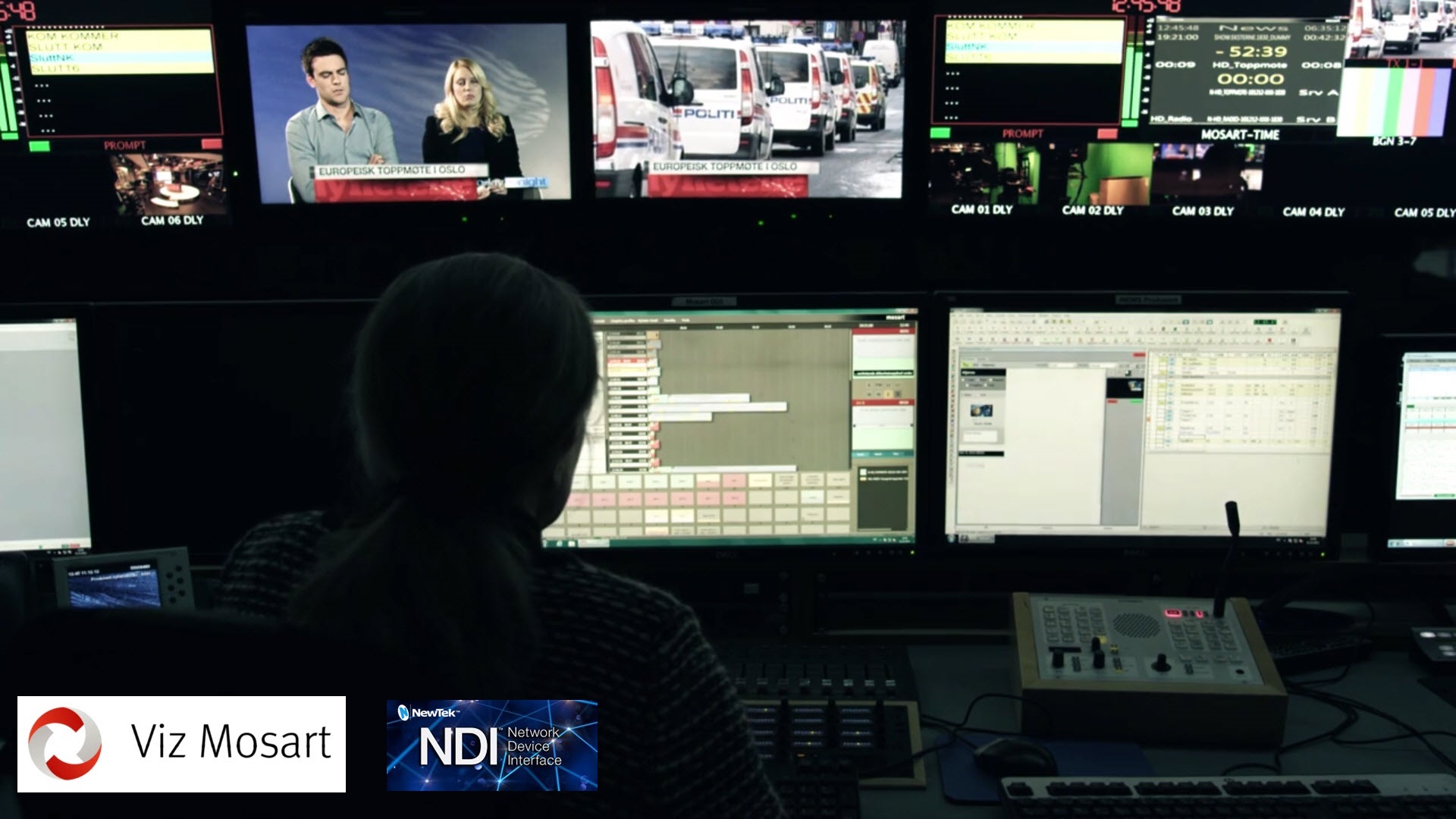 NewTek and Vizrt Announce Collaboration for IP Based Newsroom Workflows