By implementing NDI’s network discovery and ultra low latency compression technology in XSplit Broadcaster, content creators will be able to add remote sources into their own production, including other XSplit Broadcaster instances within the network, augmenting their broadcast by enabling tighter collaboration and offering additional IP production pipelines via NDI-supported solutions from NewTek, Teradek, and Blackmagic Design to name a few.

(Ed.  Note: The already-announced adoptions ensure that NewTek NDI will be in the hands of millions of customers worldwide this year, bringing IP workflow to more video production tools and users than any other technology.) 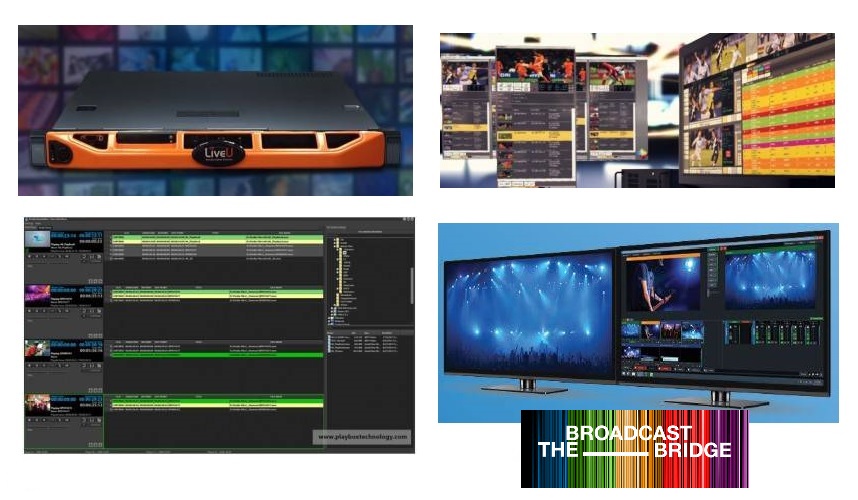