The Work At Home Weatherman Recipe from Geoff Fox

Geoff Fox is a broadcast pioneer. He’s also a 7-time Emmy Award-winning meteorologist. Among TV meteorologists, Geoff is the first to develop a method of delivering a standard daily TV weather report about anywhere from anywhere, all by himself.

In a previous video, Geoff detailed his workflow from camera to delivery of a high-def, live signal back to his home TV station.

In this follow-up video, Geoff explains how he tackles mission critical, behind-the-scenes tasks while in front of a live TV camera using some of the new features found in TriCaster Advanced Edition software loaded onto to his TriCaster Mini.  He self-produces and directs his daily weather segment to Nebraskans watching TV in Nebraska–while simultaneously delivering the weather report from his garage in California. How he does it is, in a word, magical.  It’s a recipe for future TV weathermen to follow:

A recap of how Geoff does it: 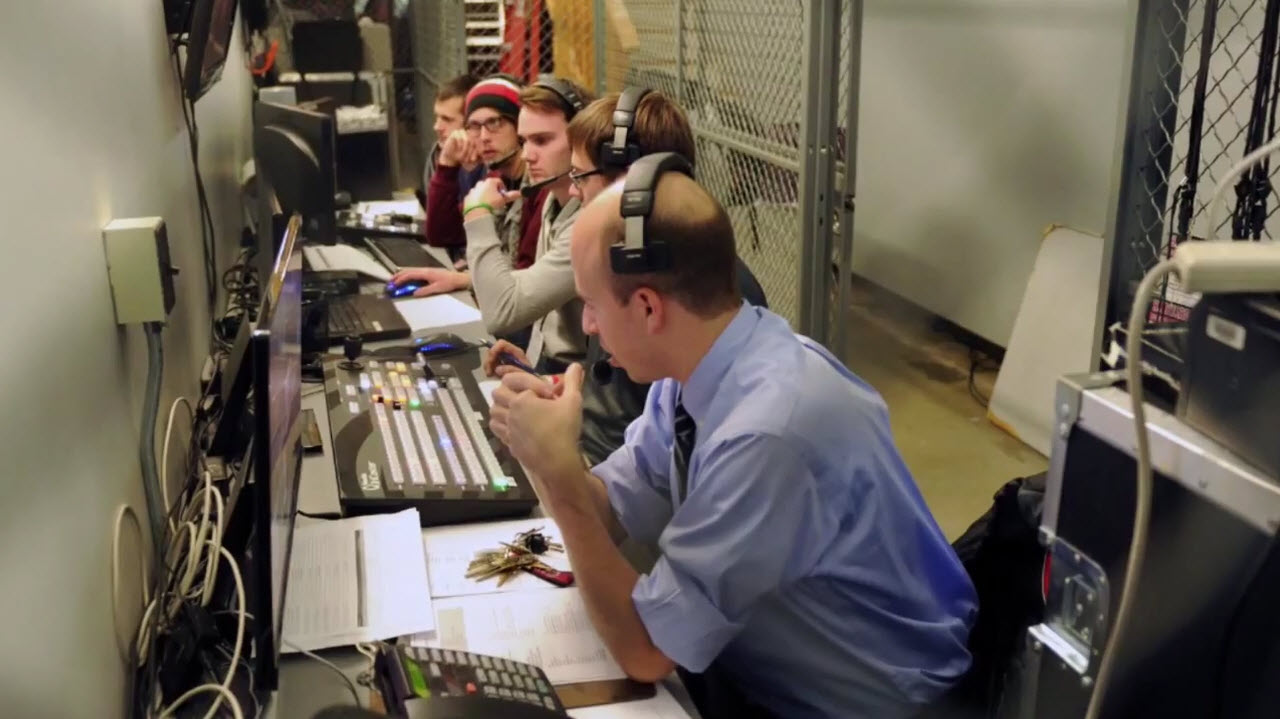 Behind the Scenes: Harvard University on the Ivy League Digital Network 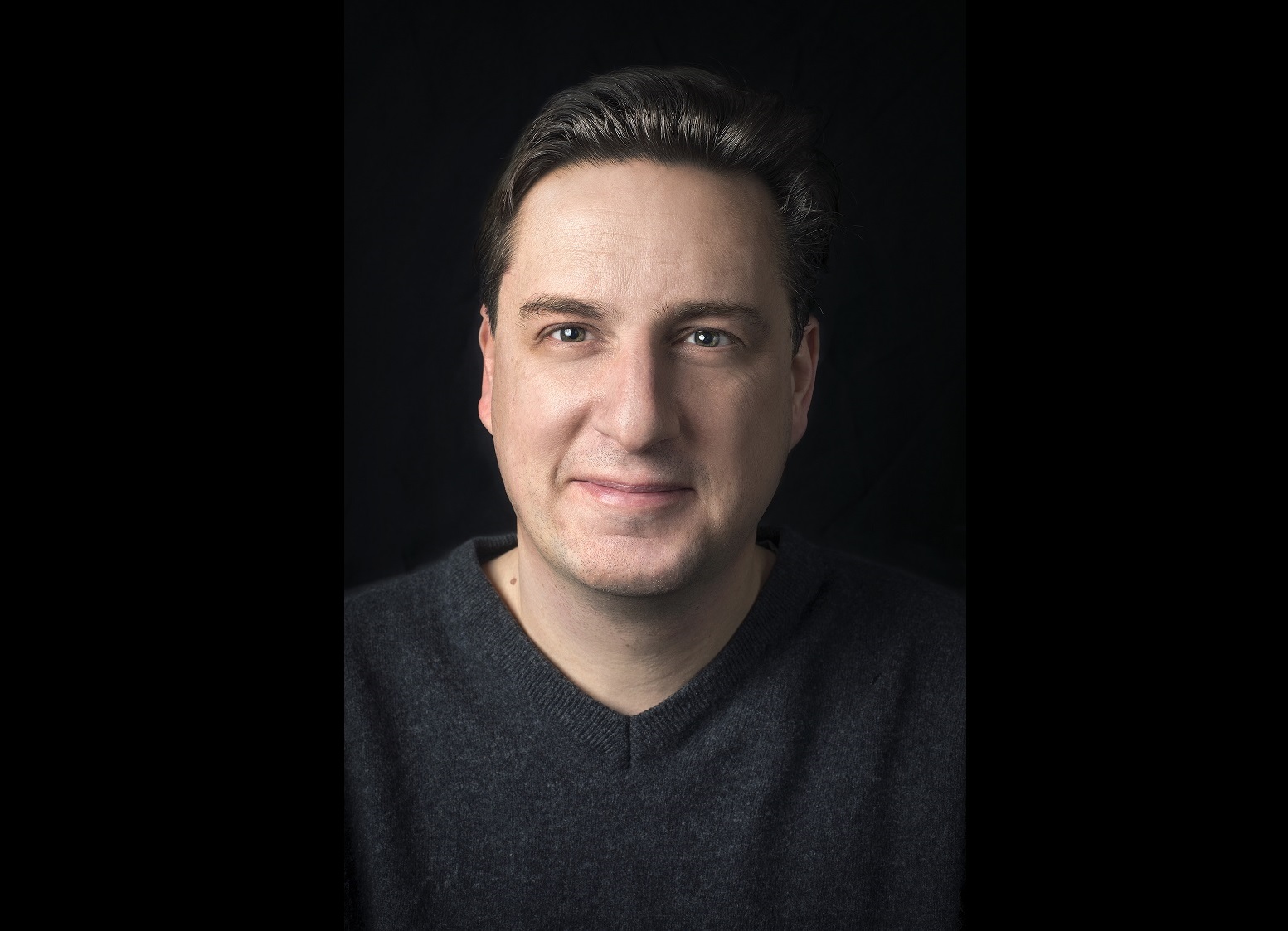