Tom Sinclair devotes this episode of Streaming Idiots to NewTek Network Device Interface™ (NDI®), with this comment coming early in the show: “We were talking in the pre-show about the French Revolution, and how there were so many attempts to start a revolution that never really took…but at one point, somebody started something, and it kept going. And that may be what’s going on with NewTek. NewTek has got a cadre of companies and individuals around them that they work with, with their TriCaster platform…that develop graphics and develop other things that touch on the TriCaster platform, and those companies are beginning to develop for NDI.”

Sinclair observes that another critical milestone has already been reached though. Adoption is spreading beyond the companies that directly interact with NewTek’s products, to companies that do not, but that see the value to the NDI protocol. One example is video production software maker vMix, which is integrating NDI into vMix 17, now in beta.

Sinclair speculates on what changes may be wrought with cameras, capture cards and other staple equipment of video production with NDI. One thing we should mention: he suggests that we may plan to make NewTek TalkShow, our Skype TX broadcast product, able to connect into a production suite via the network; to steal a line from Lady Gaga, it was “born that way.” Our recommended means for connecting TalkShow to TriCaster has always been via Ethernet. Saves the SDI connectors for the things that need them.

One Man Video Crew Gets “Tested” 5 Hours A Day 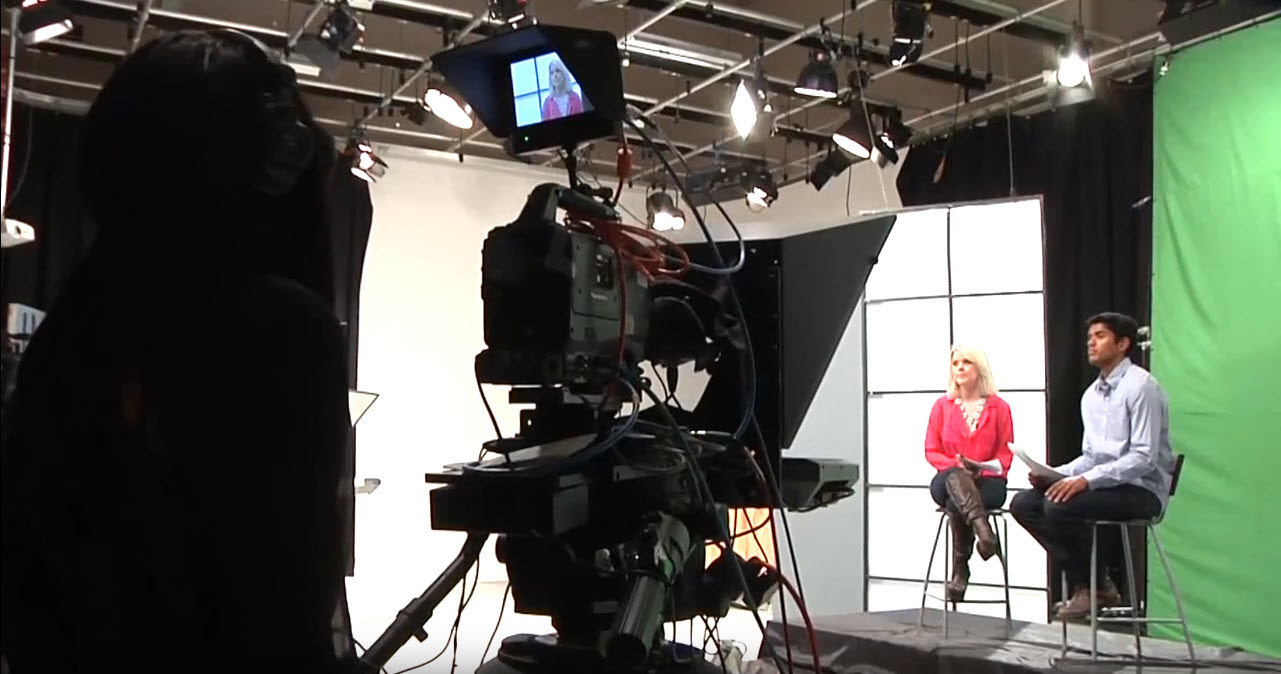