The National Basketball Association offers the best basketball league in the world to fans, but is also the home of the second best league in the world, the NBA Development League (NBA D-League). The NBA is now taking the wraps off this “best kept secret” and giving fans access to more great basketball and a chance to see the incredible roster of teams and players in the D-League. Keys to the effort are NewTek’s TriCaster and 3Play, which allow the live-streamed games to feature the same high-quality multi-camera production with instant replay and variable slow motion as the NBA major league teams on network broadcasts. In addition to reaching out to fans via live-streaming, TriCaster and 3Play operators have the ability to prepare and send highlights, including slow-motion replays from multiple angles, to social media in real-time, while switching the game.

In the video above, the NBA’s media production team tells how they do top-quality production for the D-League on a budget. 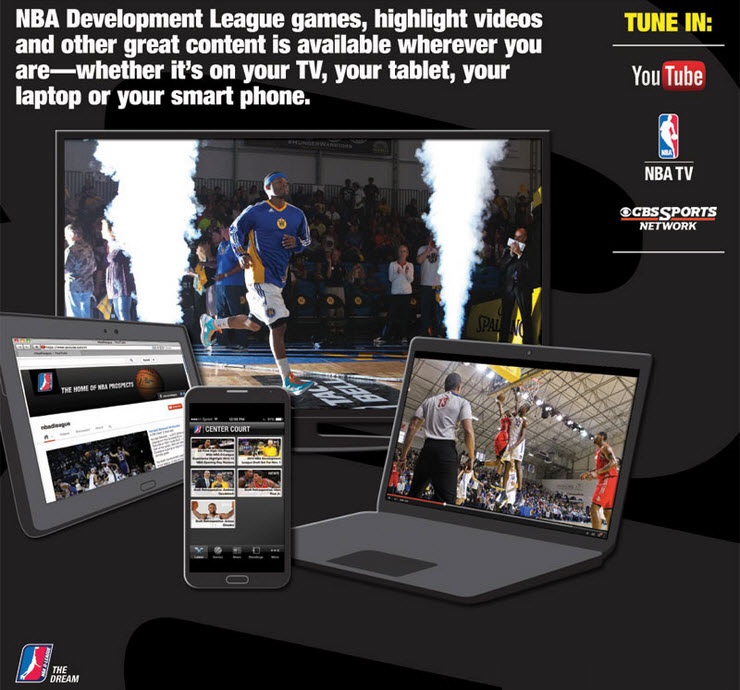 Above: NBA D-League’s About web page lets the fans know they can enjoy the content on any device they choose from television to mobile phone. Their choice of tools to achieve this is no accident. NewTek TriCaster and 3Play are in use from the highest levels of professional sports live production on down, precisely because in addition to the capabilities listed above, they offer the ability to provide the content to any platform and resolution, either directly or in concert with the widest range of integrated third party equipment of any production systems on the market. 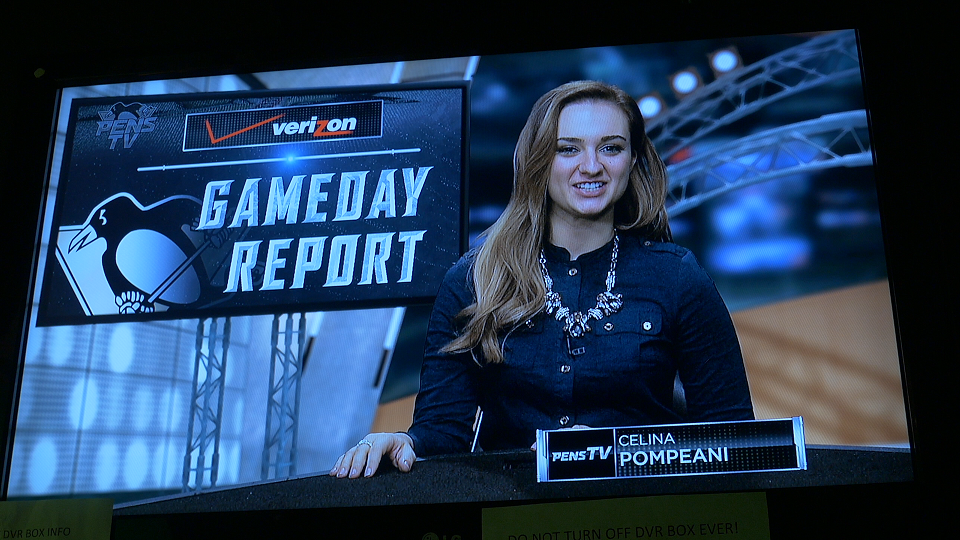 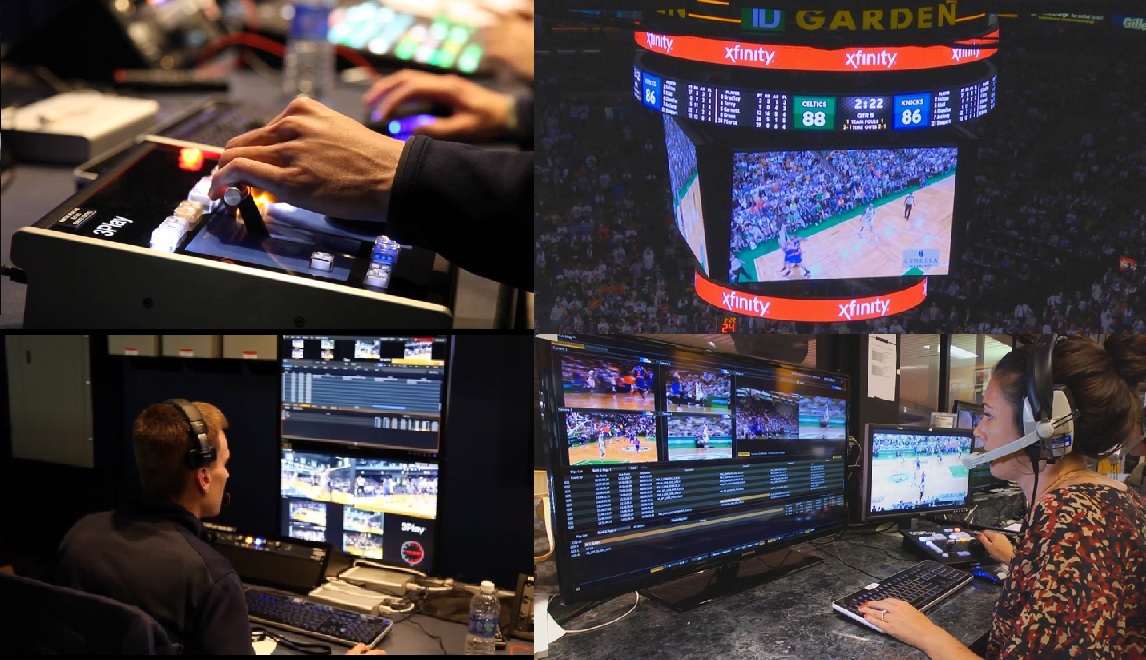