Tamed Technology, provider of consultancy, training, integration and support services to the broadcast and content creation industries, plans to feature the Sienna AutomationX/NewTek TriCaster integration for newsroom control at Solutions Workshop at the EMC Booth at NAB 2015.  Tamed Technology has termed the combination as “delivering automated television newsroom production with high production values, at a disruptive price.”

To determine which TriCaster is Right for you (click here). 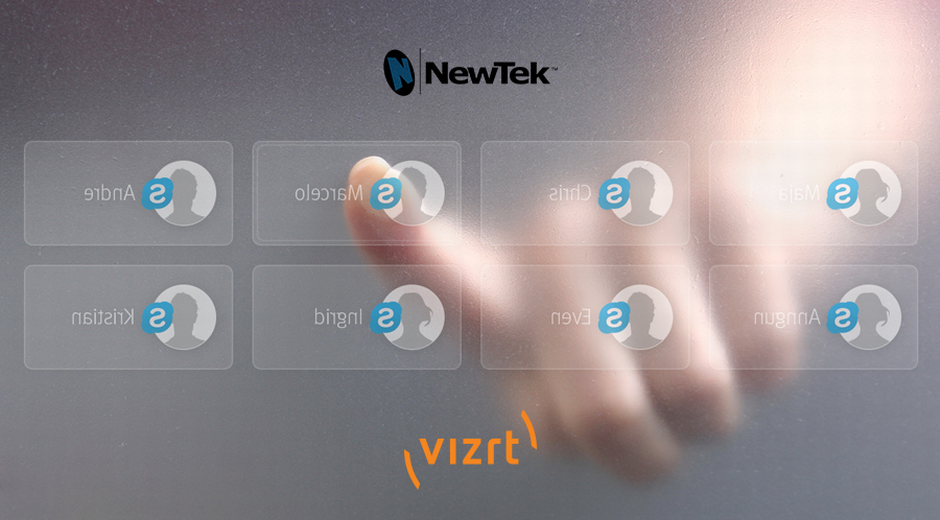