The live-streamed programming from the PayPal SXSW Social Media Lounge provided some examples of how live shows connect and spark with audiences. “Live” after all offers spontaneity – real people in front of you right now with no script (or the ability to willfully ignore script and director if they choose!). That’s a draw for people, in part just for the opportunity for a rich range of responses to the unexpected happenings that may be in store, whether funny, sad, scary or touching.

The show took advantage of the heavy entertainment industry attendance at the show to provide live talk with film and television producers and cast, musician and social media personalities. Among the funny episodes, a cast member of NBC’s Undateable decided that the audience of social media folk were too into their work and not enough into the show. Brent Morin led castmates Bridgit Mendler and Rick Glassman off the stage and into the tables, where Morin checked out what people had on their laptop and device screens and chided them about their chosen activity, to much laughter – “You’re listening to music? Do that in private!”

The actors definitely woke up the audience. The crew was able to turn the cameras and follow the impromptu action (a good flexible setup is key to taking advantage of the unexpected). They shared the funny moments and the in-studio audience reactions with the audience online, who in turn, reacted with quips and virtual laughter on Twitter in the hashtag chat, #PayPalSXSW.

Whatever the venue or the event, working live has an immediacy, a sense of connection and a grounding in reality that nothing else matches. Scripted surprises are just not the same, ever. And these attributes of live productions are great things for anything you might wish to communicate as you entertain.

Production Notes: The PayPal SXSW Social Media Lounge was hosted by Techset, which organized and managed the venue and amenities. The live-stream show was produced by media partner, What’s Trending. The set was an open stage with branded backdrop, shot by two cameras. The multi-camera live production and streaming system was a TriCaster 460.

For more information on Live Production and Streaming (click here).

To determine which TriCaster is Right for you (click here). 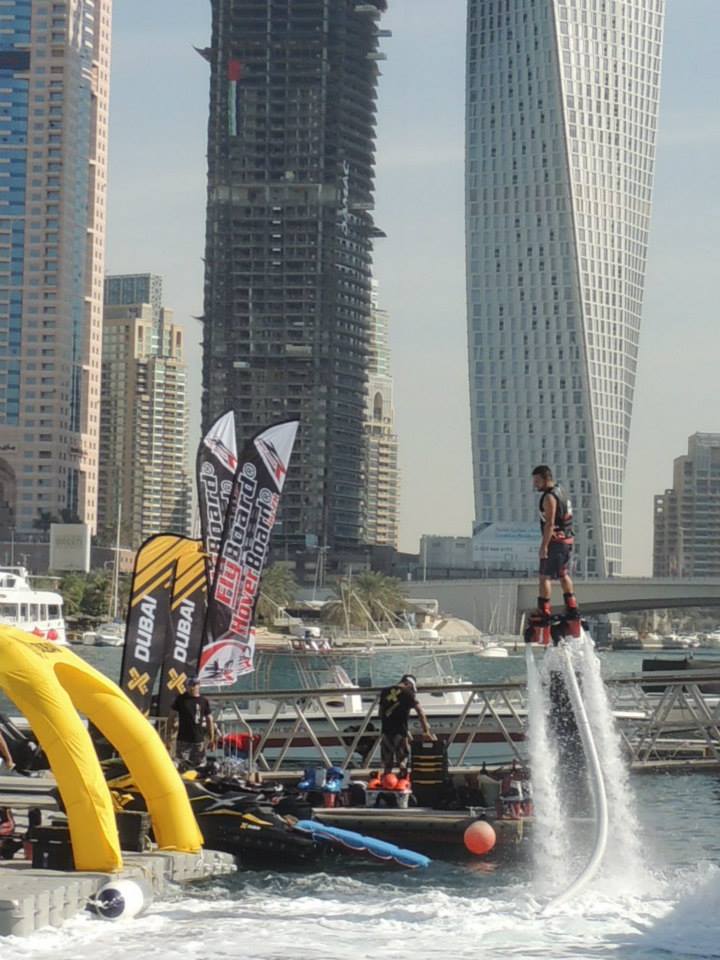