In Part 1 of this article you learned why C-level video presentations carry a high risk reward profile and how to organize such a shoot.  In Part 2, we start off with techniques to assist you in the actual shoot, wrapping and editing.

While an interview obviously avoids having to worry about a script, you do have to be extremely well prepared, tactful and attentive. My favorite interviewer of CFOs recently confided that the key to a great C-level interview is actually a “pre-interview.” Here the director gets on the phone with the subject, about a week before the shoot and has an informal conversation about what the topic will be and what subjects should be discussed.  This is reminiscent of the well-worn BBC “audio-recorded pre-interview” where the same discussion takes place, but it is also recorded using a high quality DAR (digital audio recorder), like a Zoom H1 or H2n ($100-$150).  Later, the video editor can cut portions of the pre-interview into audio track passages, visually supported by B-roll video footage to add tremendous production value.

“No,” said the CFO specialist, “That wouldn’t work for me because I want the subject to completely relax, know he’s off-the-record and be free to bounce lots of ideas around.”  You should also carefully consider whether or not to fax a list of interview questions in advance.  Such detailed preparation can produce a scripted response which never gets anywhere near a natural looking interview.  If, however, the executive sends you a list of questions, use these as the basis for your pre-interview and get permission to wander from it if you see a productive opportunity.

Either way, you decide to do it, the value of a pre-interview cannot be underestimated.  If you’ve never done an on-camera interview before, it’s a good idea to practice with some test questions on someone you already know.  You’ll quickly learn it is difficult to maintain concentration on your subject, take occasional notes (without looking) and adapt your questions to the changing responses from your interviewee.

Now consider how much harder the job’s going to be if you’re running the camera and doing the sound.  Hence, it’s a good idea to hire separate crew persons for these two duties.  With a little practice you can establish some simple hand gestures that, while looking natural during a conversation, can signal your cameraman to zoom out or in.  Position a monitor somewhere where you both can see it, but where the interviewee cannot see it and be distracted.  Some really good camera operators are good enough to do this without direction and even quick enough to grab the hand cut-aways while you are asking a question.  Hire those people.

In warming your subject up to the interview, go over the technical aspects briefly.  This is like a doctor saying it won’t hurt, but the pure logic of what you explain gains confidence.  For instance, if you don’t intend to have your own questions in the final edit, explain that you will need your executive to answer in full sentences.  Say something like, “If I ask, ‘Is it cold outside?’ please don’t answer, ‘Yes.’ or ‘No.’  Respond with a full sentence, like, ‘It’s so cold lawyers have their hands in their own pockets.’“  Hopefully, if your joke will be better than mine, you’ll get a relaxed chuckle and then add, “But don’t worry if you respond naturally. I’ll just say, ‘Can you rephrase that as a sentence, please?’”

A great interview looks best when the interviewee is looking directly into the lens.  Consider using a great tool developed by documentarian, Eroll Morris, called the, “Interotron.”  This device can be made for about $20 or by using a spare teleprompter box (See https://www.youtube.com/watch?v=SmwZZASA5G4 for a tutorial on how to make one.)  The Interotron allows you to interview your subject while maintaining exact eye contact to the lens of the camera.  Of course, like Morris did before the invention, you can try putting your cheek up to the lens, but the results are not quite as good.

If there’s one common CEO critique of media professionals it’s that interviewers know little about their subject.  Take the time to learn everything you can find about the company and the person running it.  Then, ironically, don’t try to show off what you know, just know it.

Generally, crews and directors dress and act casually on a set.  Certainly, if you, or any of your crew are going to be crawling under desks to run wires, you don’t want to risk fine threads, but you should seriously consider your image if you are directing one of America’s business leaders.  Dress, language and above all, ethical behavior play a significant role in success.  You may need to hire an extra PA so you, yourself never have to lift an anvil case.  As a professional image maker should know how to invest in your own image.

Our industry has its own language, so take a whispered moment to teach the executive the commands you will use with your crew and the ones the executive needs to perform, like “Action,” “Cut” and “Back to one.”  This will avoid false starts and embarrassment.

Identifying one person to represent the CEO’s interests allows you the luxury of gaining approval with simple eye contact and an occasional nod.  Cultivate your relationships with the chief’s support staff.  It is from these people from whom the rewards of a good interview will flow.  Don’t expect the CEO to recommend you a year later for a choice production assignment.  It will be the secretary, the P/R Director, the Communications V.P. who will pipe up your name.  They, more than anyone, know the meaning of risk.

Before you wrap the shoot, get a verbal okay from someone of authority, if not the CEO himself.  It never hurts to hand the executive a pair of headphones and offer to play back any of the recorded takes.  Later, when edits are shown for approval, if someone notices a missing element, it helps your case if everyone remembers that you were given a thumbs-up at wrap.  But, as the Producer, you are the fall guy, so have contingencies in mind that are effective and inexpensive and never leave the set without making sure the script was completely covered.  And above all, make backups on the set before you strike, and label everything before you leave.

How to Video Tape or Interview a “C” Level Executive

More on Live Production and Streaming 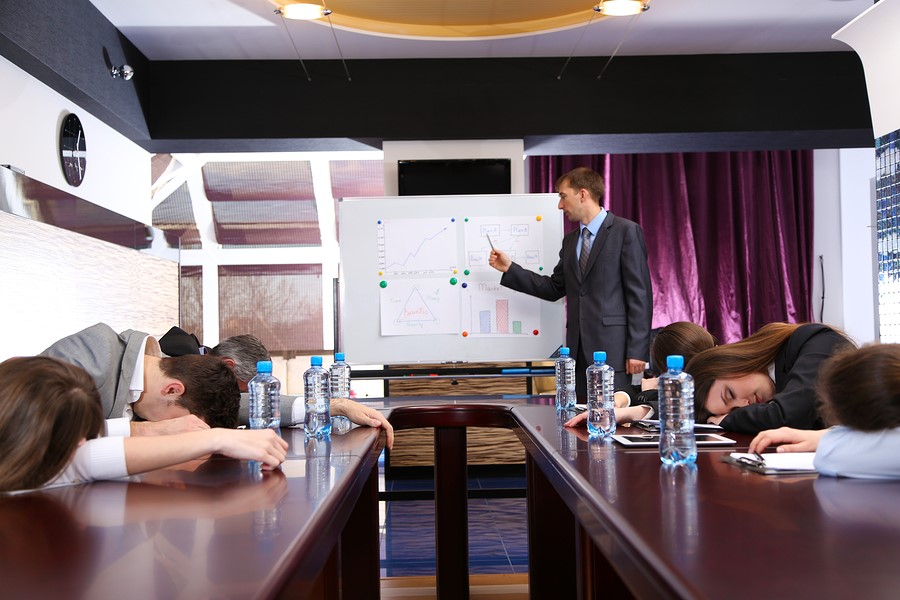